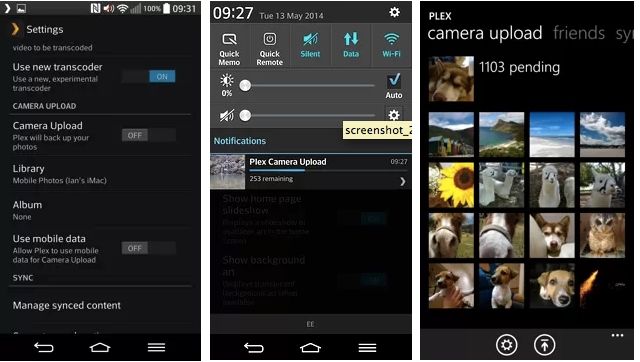 If you’ve been thinking about getting a Plex subscription but have been putting it off, now is the time to take the plunge. The company has announced that it will be raising prices come September 29th. If you’re already a subscriber, you don’t need to panic, as Plex has already said the changes won’t have any impact on current subscribers.

For those not in the know, Plex is a media server that organizes all of your files and allows you to search and access that library of content from any device.