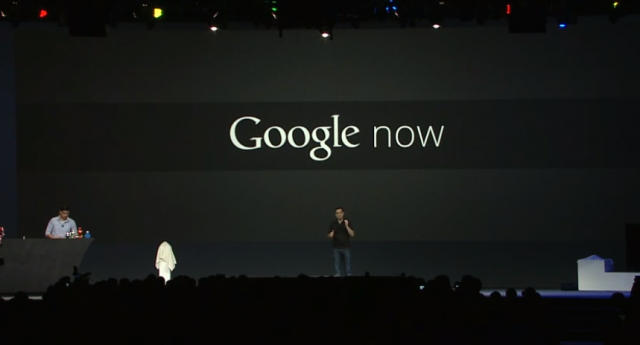 The Information is reporting that Google has been in talks with HP over the past year to create a Google Now-powered voice search tool for enterprise. The service would allow companies to search their own internal information, like financial data and product inventory.

According to the report, Google hasn’t shown as much interest in closing a deal, but also that HP has been developing an mobile search product nicknamed “Enterprise Siri” internally. The nickname is telling, as the report also indicates that HP had pitched the idea to Apple earlier in the year, prior to the company’s recently announced partnership with IBM.

While Google could likely build an Enterprise Siri all on its own, the company could benefit from HP’s longstanding relationships with enterprise customers. Google’s recent Knox partnership with Samsung, and announcements at Google I/O indicate that enterprise growth is at the very least on Google’s agenda.

Source: The Information
Via: Business Insider