Canadians break record for most selfies taken in one hour 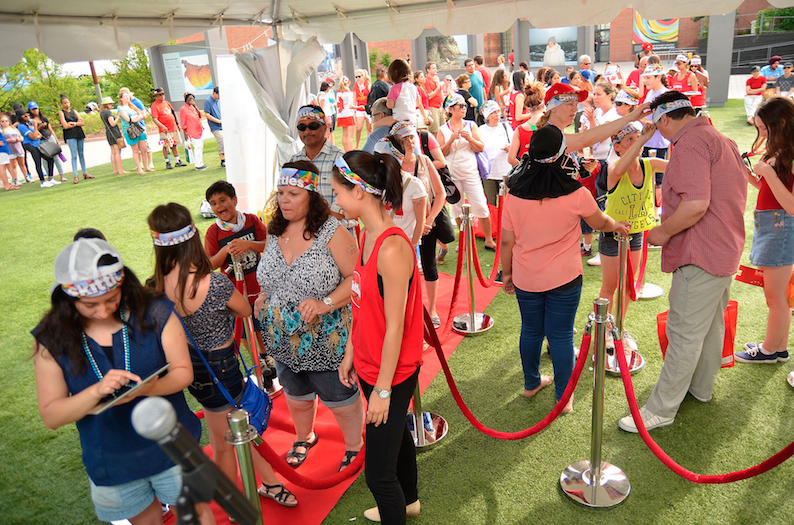 A new Guinness World Record attempt was recorded yesterday as 421 “Canadian Selfie enthusiasts” came together to make history and claim the record for the most selfies taken in one hour. Apparently the main draw was Degrassi star Melinda Shankar who posed with fans at a rate of 5 per minute to break the mind-blowing record.

Philip Robertson, an adjudicator with Guinness World Records, declared, “I am pleased to officially declare that Canadians, with the help of Skittles, have successfully broken this Selfie record. On Canada’s birthday, these Canadians gave their country the gift of a world record. That’s a pretty sweet present.”