All New HTC One comes with Duo Camera for selective focus, subject highlights and 3D effects 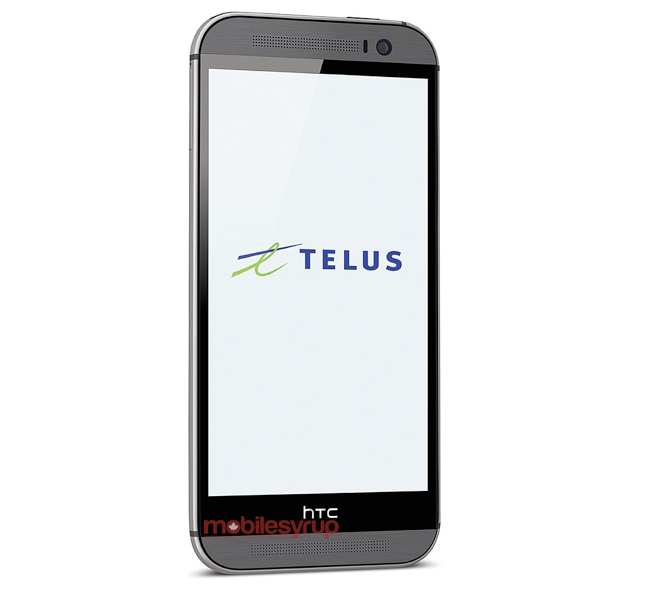 An advertisement from Telstra down in Australia has exposed the final piece of the All New HTC One puzzle: what exactly are those two camera sensors for? While we have suspected their cooperative properties for months now, we know now, thanks to a leaked full-pager, that together they are called Duo Camera.

Create vivid images even in low light and professionally edit memories after you’ve taken the shot. Choose where to focus, highlight what you love, soften backgrounds and add 3D effects.

The phone is also highlighted as coming preinstalled with Sense 6.0, which includes a double-tap to turn on the screen feature, just like your favourite LG device. 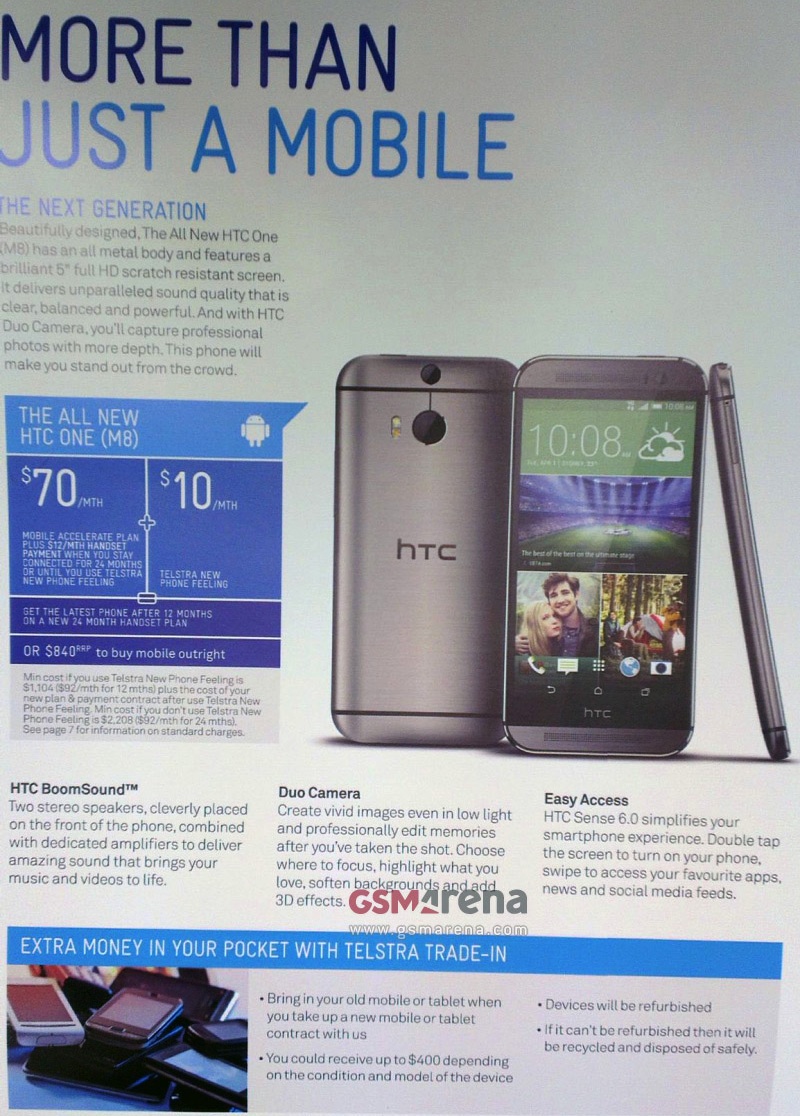 Other confirmations include the second generation of HTC’s stereo speaker BoomSound technology, an “all-metal body” with a 5-inch “full HD scratch resistant screen.”

Now let’s get to March 25th so we can take copious amounts of hands-on video with this bad boy.