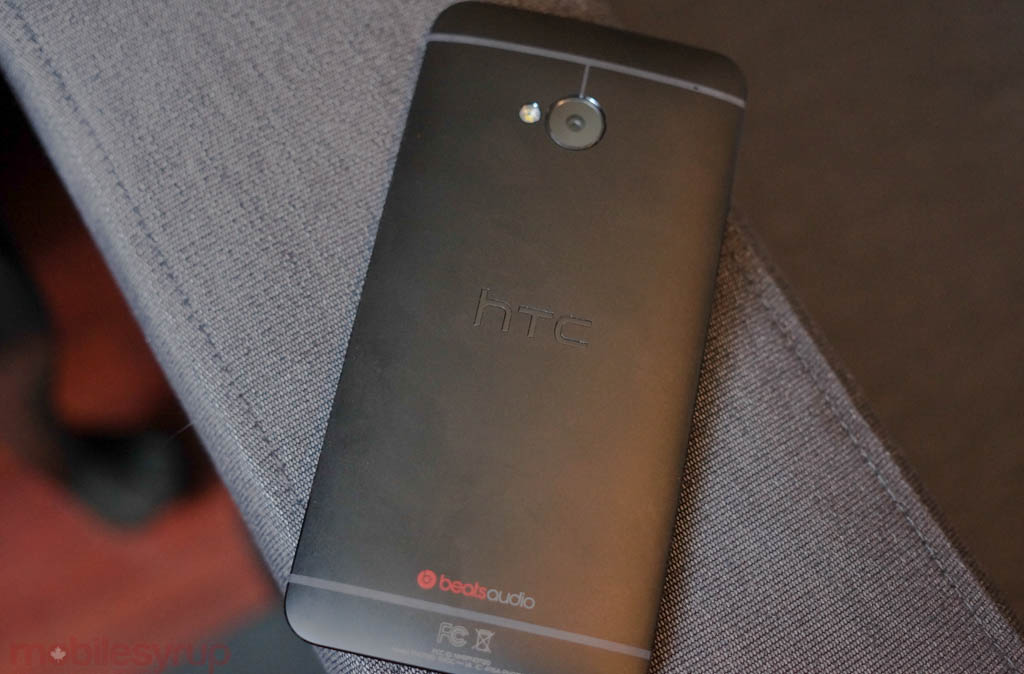 According to @evleaks, the HTC M8 will be called The All New One when it arrives in stores in April. It will also come in three colours: grey, silver and gold.

Invitations for the simultaneous New York/London launch on March 25th were recently sent to journalists, confirming what we’ve seen in many, many leaks. The device looks to be a slightly larger, more powerful version of the phone released last year, with a 5-inch 1080p display, a Snapdragon 800 processor, a larger-sensor Ultrapixel camera, a second rear camera to aide in focusing, a larger battery and Android 4.4.2 KitKat with Sense 6.0.

Apple released its third-generation iPad under the name ‘The new iPad’ which ended up confusing some consumers when the following-generation device was released. It’s unclear how HTC intends to market The All New HTC One, or whether it will merely be referred to, after the announcement, as the HTC One (2nd gen) or something similar.

The company recently announced that it would fulfil upgrades for two years on all of its flagship devices, and will offer free screen replacements for six months to new buyers of its phones in the United States.