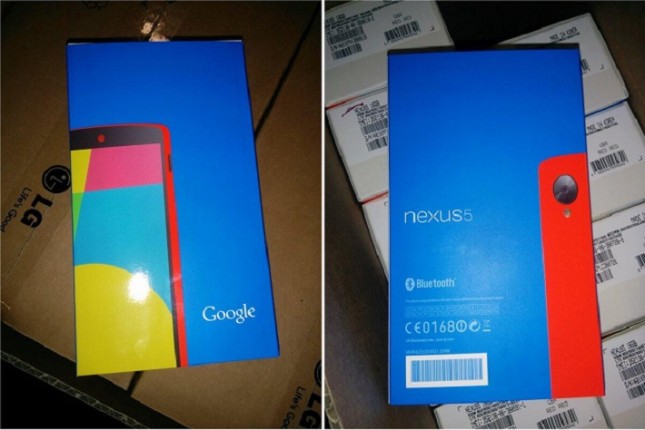 When the rainbow of new Nexus 5 colours appeared online the immediate thought was that it must be fake. However, after a couple new images the retail packaging of the Nexus 5 in red surfaced the likelihood of this becoming a reality seemed legitimate.

The latest report from Android Central is from an internal doc (Sprint) that reveals “2/4/14: Google Nexus 5 in red available in Google play stores.” Considering Canada was one of the first countries to launch the Nexus 5 last November it’s possible we could also see this arrive on the Canadian Google Play Store… just in time for Valentine’s Day. 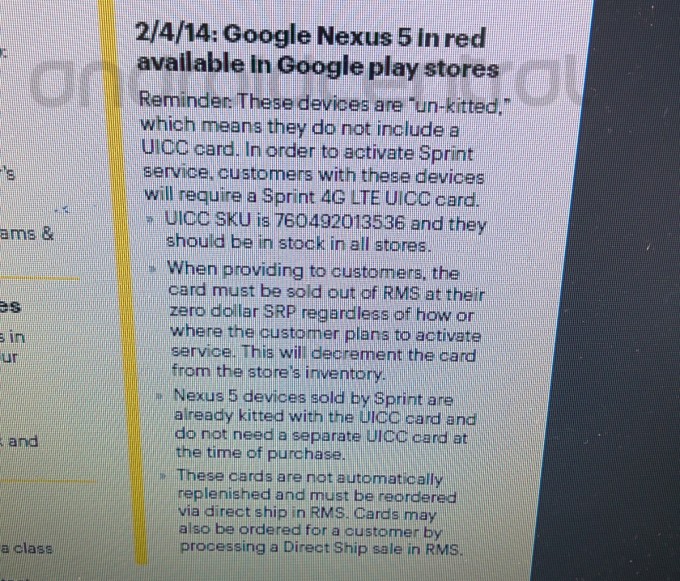