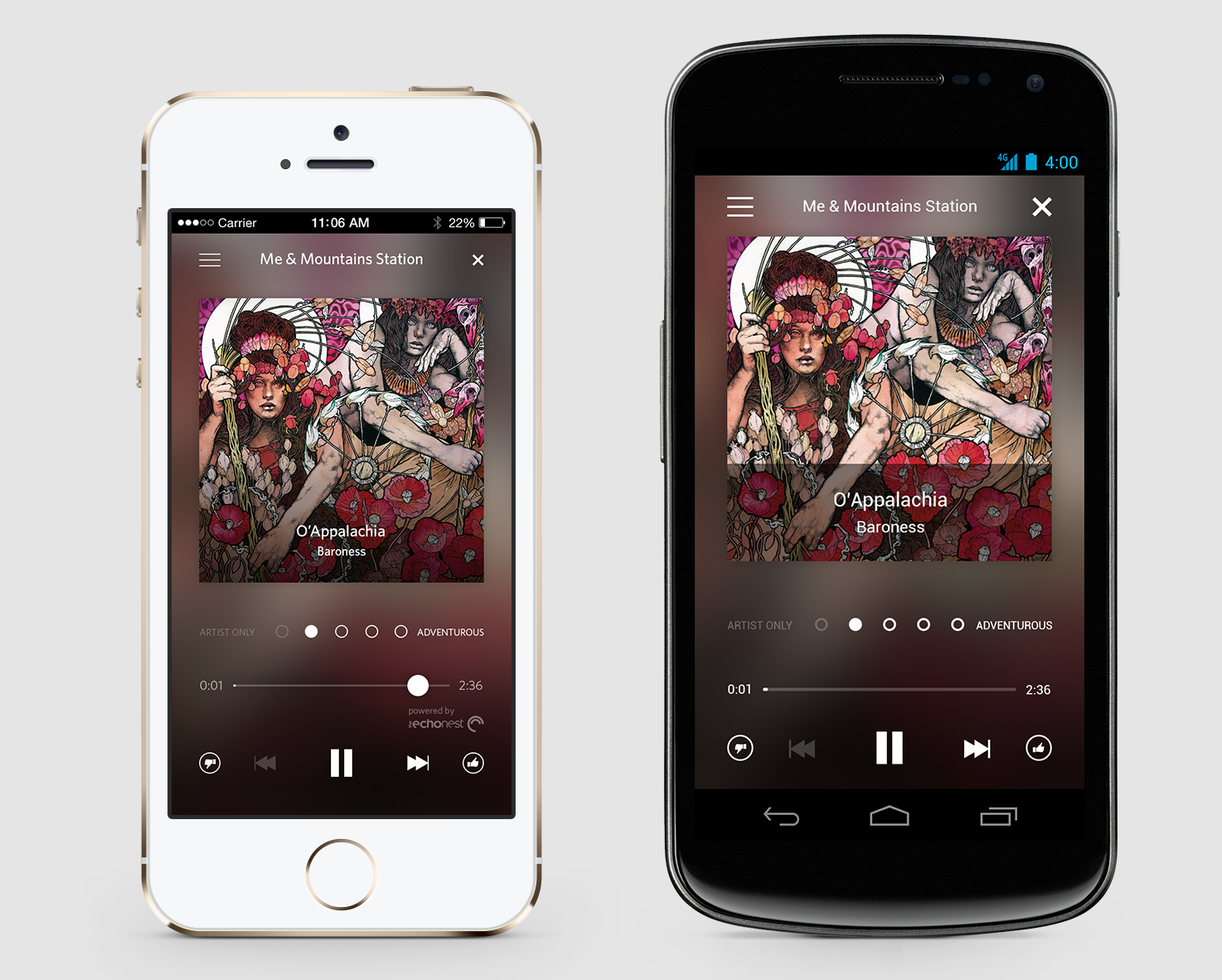 Rdio is bringing one of its most popular services to anyone who wants to listen today.

The streaming music service, which charges $9.99 for unlimited on-demand mobile and web listening, has released new versions of its iOS and Android apps that allow all users to listen, for free, to its Stations feature. According to Rdio’s Chris Becherer, VP of Product, an “alarmingly high percentage of users were going to other services to listen to ‘radio’ stations,” like Songza or Pandora, and the company wants to ebb that flow.

Rdio used all of its curation expertise, along with a mature recommendation engine from The Echo Nest, to generate You FM, a personalized station for each user based on his or her previous listens, along with Facebook likes and Twitter followers. The result is an unbelievably enjoyable radio station that filters out the bad stuff and streams only songs you want to listen to.

Now that Stations have had a chance to permeate throughout the ecosystem, Rdio decided to use its new partnership with US-based radio company Cumulus to introduce free listening to all mobile users. At the start, this will be an ad-free experience, meant to drive users to upgrade to the $9.99/month a la carte package, though Rdio says ads may be inserted in the future.

Rdio has been steadily encroaching on its competitors’ territory, stealing market share from incumbents like Spotify, Pandora and in Canada, Slacker Radio and Deezer. The company has partnered with music festivals and venues to sponsor artists and events and its success is showing: the company noted a 16-fold user base increased from this time last year.

The company is also promising a brand new redesigned Windows Phone version, currently in beta, though the free streaming is only hitting iOS and Android today.