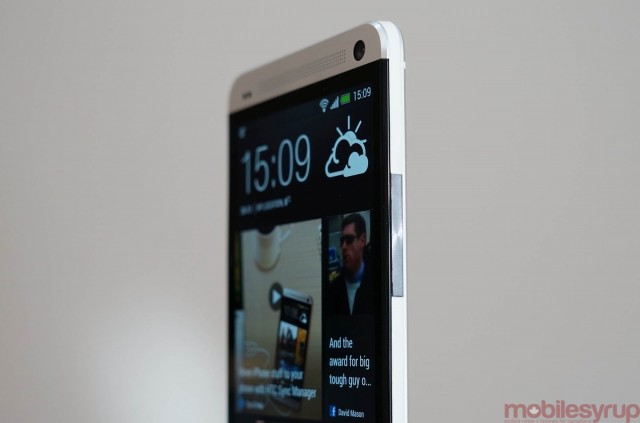 HTC reported that sales of their flagship HTC One hit ‘around 5 million.’ This is certainly great news for CEO Peter Chou as he previously declared that he would resign if the One was not a success. For now the all-aluminum Android is pressing forward. Earlier today the company their strongest month of revenues in almost a year. Unaudited revenues ending May 31st hit $967 million, but still down 3.3%.

That’s the good news. Unfortunately another exec has departed the company. Bloomberg is reporting that Matthew Costello, Chief Operating Officer, has decided to part ways after a 3-year stint. No other details were given, but “Costello will stay on as an executive adviser after moving to Europe.” His role will be absorbed by Fred Liu, currently president of engineering and operations, and will now oversee “operations, quality, sales operations and services.”

Another interesting point in the report notes that HTC will be forming a new quality assurance division that will “handle product lifecycle matters” and “product reliability.” This division will be run by Georges Boulloy and will most likely hone in on improving device launch time.