BlackBerry’s Android problem may soon be a solution: runtime to be upgraded to Jelly Bean 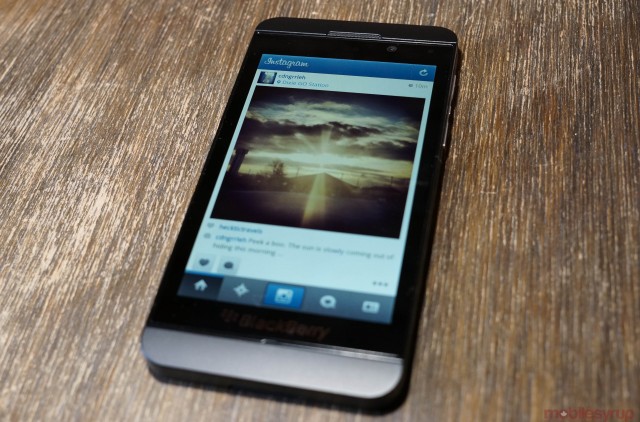 Android support in BlackBerry 10 has been something of a cursed blessing; it works (most of the time) but it’s become a bit of a crutch, both for developers and BlackBerry itself. Estimates point to between 20% and 40% of the over 70,000 apps in BlackBerry World being Android ports, a stopgap measure that, on one hand, ensures the essential apps are available to users, and on the other misconstrues the true nature of the BlackBerry 10 app experience.

The native app experience on BB10 is fantastic; the unified swipe-based Cascades design fits in perfectly with the feel of the Z10. Android apps feel out of place and don’t push notifications reliably, and the diagonal swipe emulation of the back button is extremely unreliable. In other words, the existence of Android on BlackBerry 10 should never be considered in place of a true app experience; it’s like pushing HTML5 instead of native.

But the Android runtime on BlackBerry 10 is to receive an update in the coming months to Android 4.1 — it’s based on Android 2.3.3 now — which will fix many of the performance and compatibility issues currently plaguing the current implementation. This will ensure apps designed for ICS devices and above will run without issue, but it also speaks to the measures BlackBerry is willing to go to bring developers on board. The company would rather have Android ports than nothing at all.

It must be said, though, that the developers I’ve spoken to have admitted that building apps on BlackBerry 10 is not only relatively painless but the tools are some of the best in the business. Compare that to the old version of BlackBerry OS, where developers had barely anything to work with, and we’re looking at a bright future for the platform. With an upgraded Android runtime, things will only get better for users.