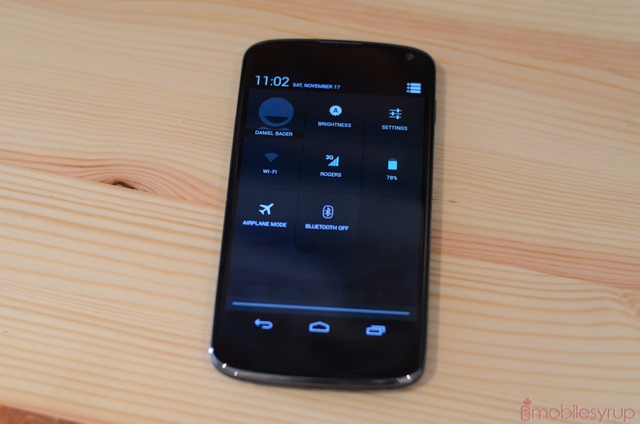 A relatively slow week in Canadian wireless. However, there were a few newsworthy bits of info to hit the web. Below are the top Canadian mobile stories from the past week, plus notable news from around the web: