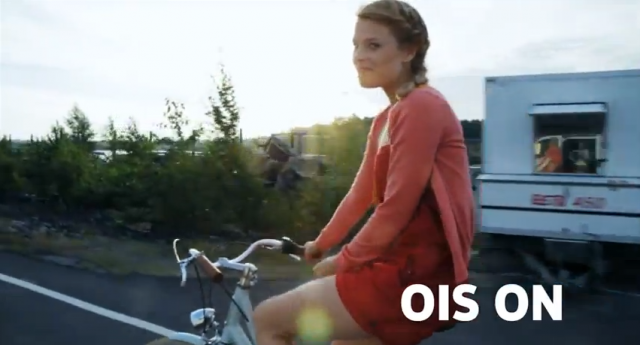 Nokia had a blistering day of device announcements, both the Lumia 820 and Lumia 920. The flagship Lumia 920 is packed with high-end specs, but talked about most was its “PureView” camera. In the promo videos before the event Nokia teased that we’ll see “the latest innovation from PureView technology.”

Nokia Lumia 920 is a new Windows Phone 8 device that will come with an 8.7MP PureView camera – this also has a OIS (optical image stabilization) feature that is made possible by their “floating lens” technology. Nokia described this procedure as “Rather than a single lens element being shifted to compensate for camera shake, Nokia’s OIS system moves the entire optical assembly in perfect synchronisation with the camera movement, or to be more precise, unintended camera shake. The benefit of this approach is that the amount and form of camera movement that can be compensated for is much greater.” 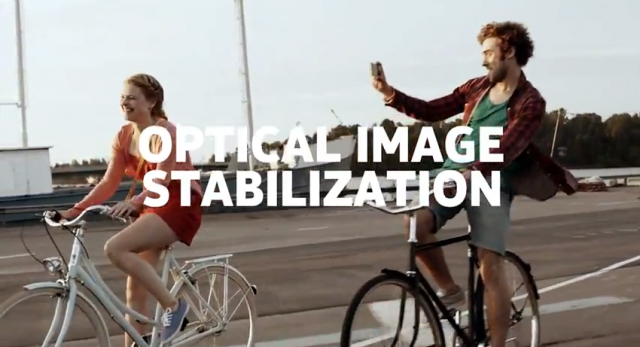 A new promo video was released called “PureView The next innovation.” This was supposed to prove how the camera experience is radically better on their smartphones than their competitors. It’s 1:28 in length and showed a girl riding a bike being videotaped by a friend on another bike using a camera phone, presumebly the Lumia 920. However, some rather unfortunate news was discovered. If you check out the 0:25 mark you’ll see a reflection in the trailer of not the two bikers happily peddling, but the shooter is a professional camera man using a DSLR. Which really reveals that the video doesn’t reflect the true nature of the device and the “next innovation of PureView,” specifically its OIS capabilities.

Nokia has responded to the allegations and have confirmed that the promo video was indeed not shot using a Lumia 920. Doug Dawson, Nokia’s Vice President of Media Relations, stated that To be fair, the video was a demonstration of optical image stabilization, not PureView.” Interesting comment. Additionally, Nokia has updated their company blog and noted that “The Lumia 920 pictures in this post were taken using prototype hardware and software, and then reduced dramatically in size. In addition, the OIS video, above, was not shot using the Lumia 920.”

Guess we’ll have to wait until the phone is officially released to get a real understanding of what’s possible with the latest PureView innovations.

Update: Nokia has now issued a full statement. They note on their blog, with the title

“In an effort to demonstrate the benefits of optical image stabilization (which eliminates blurry images and improves pictures shot in low light conditions), we produced a video that simulates what we will be able to deliver with OIS.

Of course, hindsight is 20/20, but we should have posted a disclaimer stating this was a representation of OIS only. This was not shot with a Lumia 920. At least, not yet. We apologize for the confusion we created.”

Here’s a video of that was shot with a Lumia 920 prototype with OIS:

Source: PocketNow
Via: Gizmodo & The Verge

Is Windows Phone 8 finally worth developing for? Paid app revenue has increased 140% since November