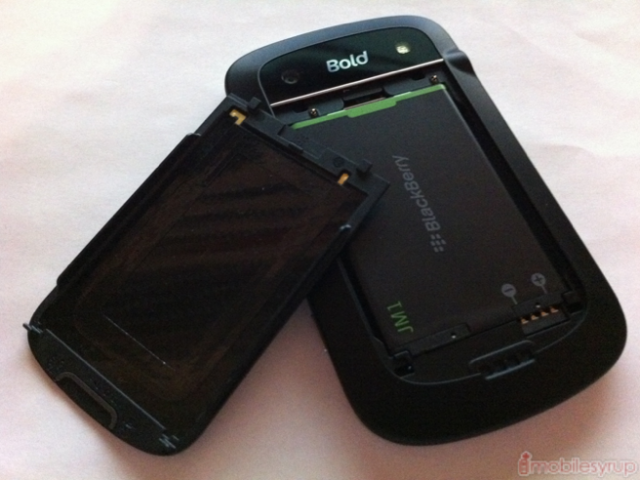 Celestica has been manufacturing RIM’s hardware for for years. In Q1 Toronto-based Celestica reported that their RIM business accounted for a whopping 19% of total revenue (down from 32% Q1 2011). Unfortunately due to RIM’s lack of products, plus consumers lack of interest in those products, Celestica has decided they’ll “wind down its manufacturing services” for RIM. This will not happen overnight, it’ll take place over the next 3 to 6 months. Celestica said in a statement today that they’ve “been working with RIM as it assesses its supply chain strategy. Celestica estimates that prior to any recoveries, its restructuring charges will not exceed $35 million.”

The timing of this announcement is very interesting. Over the next 3-6 months is exactly when RIM will launch their new, very anticipated, BlackBerry 10 handsets. Full press release below.

TORONTO, Canada – Celestica Inc. (NYSE, TSX: CLS), a global leader in the delivery of end-to-end product lifecycle solutions, today announced that over the course of the next three to six months, it will wind down its manufacturing services for Research in Motion (RIM).

Celestica has been a high-performing manufacturing supplier for RIM and will work closely with RIM throughout the transition. As discussed on the company’s first quarter results conference call on April 24, Celestica has been working with RIM as it assesses its supply chain strategy. Celestica estimates that prior to any recoveries, its restructuring charges will not exceed $35 million.

More details about this announcement will be provided as part of the company’s second-quarter results press release and conference call, which are scheduled for Friday, July 27.