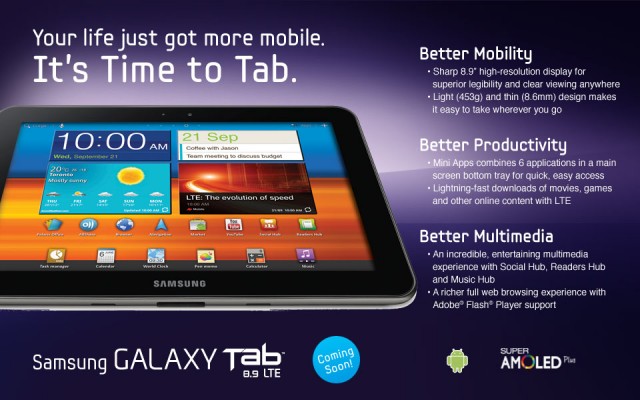 No carriers are listed but you can most likely expect to see this on both Rogers and Bell, followed by all the others with LTE plans, including TELUS. But who knows, it’s very possible we’ll see this released by all carriers at once on each respected 4G network or LTE network. What we do know is that this will be here in time for the “holiday season”.