HTC considers buying a mobile OS, but “will not do it on impulse” 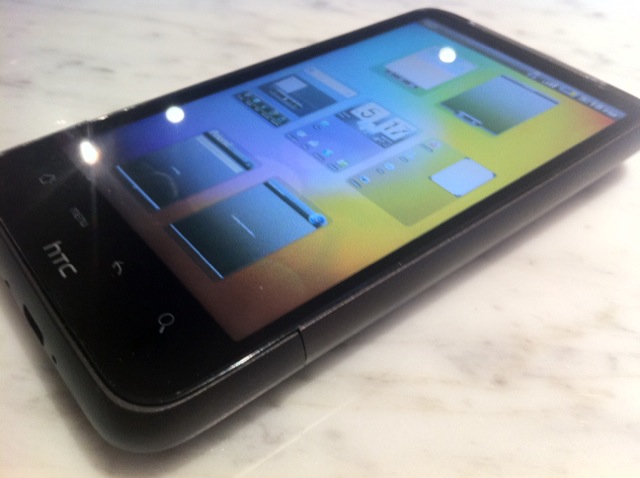 HTC makes some of the worlds best devices, both in Android and Windows Phone. They also created the popular Sense UI but to possibly compete something missing – their own mobile OS. RIM has BlackBerry OS, Samsung has Bada and Apple has their iOS, HTC Chairwoman Cher Wang stated today that within the walls of HTC they have thought about buying an OS but “will not do it on impulse”.

However, Wang further commented in an interview with the Economic Observer that “We can use any OS we want. We are able to make things different from our rivals on the second or third layer of a platform. Our strength lies in understanding an OS, but it does not mean that we have to produce an OS.”

The first thought would be for HTC to purchase HP’s smooth and almost non-existent webOS platform and brand it possibly something like Sense OS. Creating another OS is probably not needed, but totally understandable on why they would be considering this move. They are gaining popularity for their handset designs, intuitive Sense UI overlay, but they clearly want to take a bigger piece of the mobile pie and make as much money as possible. They currently dish out $5 for every Android handset they sell and also license Windows Phone 7 OS too. Imagine if they kept all that cash for themselves…

Source: The Economic Observer
Via: Engadget