IDC: Apple is the world’s largest smartphone manufacturer, but “There is no runaway leader in the market” 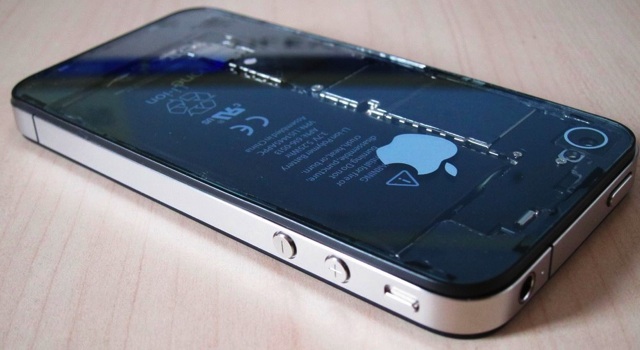 IDC has once again released their latest Worldwide Mobile Phone Tracker report. This time they have compiled all the top mobile manufactures smartphone sales and revealed that Apple is now king. Echoing the report last week by Strategy Analytics, IDC points out that it’s a tight race for top spot and “There is no runaway leader in the market, which means there could easily be further Top 5 vendor changes to come.”

Overall smartphone shipments in Q2 2011 increased 65.4% to over 106.5 million units, IDC predicts we’ll witness a 55% growth over 2010 numbers. Apple shipped over 20 million iPhones in the quarter and captured 19.1% market share, an increase of 141.7% from Q2 2010. That is an impressive number but Samsung has brighter stats, 380% jump from Q2 2010 and with the release of the Galaxy S II this could possibly make them take the lead position in Q3. Nokia came in 3rd, down a astonishing 30.4% from last year, they really need to have great success with Windows Phone or they’ll feel the pain next year. As for our Canadian pride Research In Motion, they now capture 11.6% market share and dropped to 4th. HTC can thank Android and their stellar handset designs for their 5th spot (Desire HD, Sensation, Incredible S), shipped 106.5 million smartphones and increased their market share by 100%.

Ramon Llamas of IDC said “The smartphone market crowned a new leader in 2Q11, and its name is Apple. Ever since the first iPhone launched in 2007, Apple has made market-setting strides in hardware, software, and channel development to grab mindshare and market share. Demand has been so strong that even models that have been out for one or two years are still being sought out. With an expected refresh later this year, volumes are set to reach higher levels.”