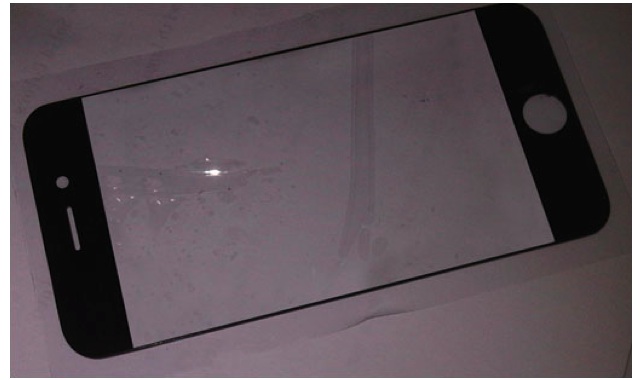 All the current versions of the iPhone have a 3.5-inch display but the next generation is rumoured to have a bigger display at 4-inches. A couple weeks back an overseas report from DigiTimes stated “The component suppliers noted that the production lines for Apple’s next generation iPhone have begun testing, and Apple is interesting in expanding the screen size to 4-inches “.

An image of what resembles the much talked about increased iPhone screen size has appeared on iDealsChina, an Apple parts reseller. There is no official word on dimensions but it does go “edge-to-edge” as also reported earlier by the Wall Street Journal.

What do you think… you digging a bigger iPhone?