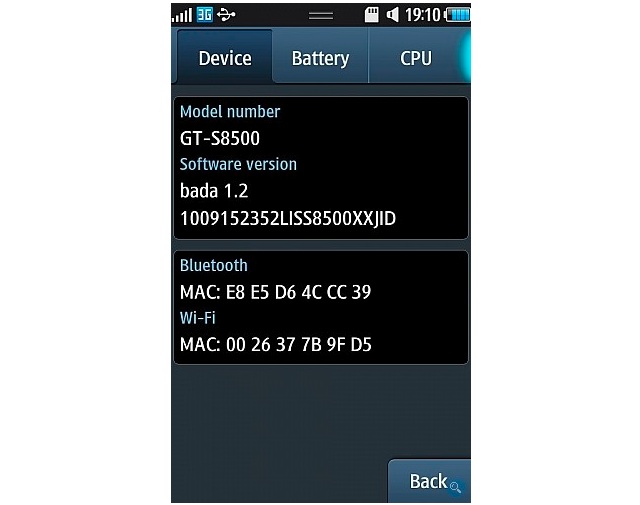 An firmware update to Samsung’s bada OS to 1.2 has leaked online. This is specifically for the Samsug Wave GT-S8500. Although this is for European devices it will eventually will be available to the Rogers and Bell version. Known improvements to the OS will make the Wave more responsive and also include Swype.