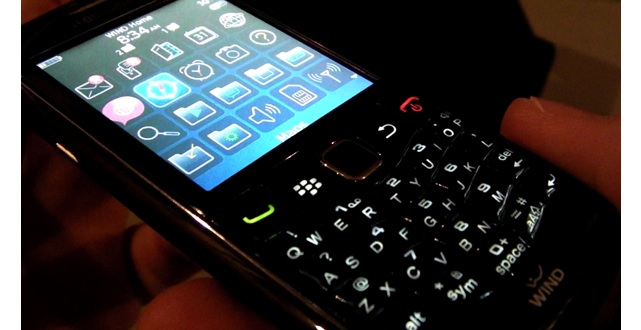 WIND has added the BlackBerry Pearl 9100 to their lineup. This is available for $320 outright… in addition this is eligible for the $20 mail-in rebate promo they have going on so it basically drops to $300. We’ve seen videos and pics of the Pearl 9100 in the past but a quick rundown of this comes with a 2.4-inch display (resolution of 360×480), 3.2 megapixel camera with LED flash and video capabilities, WiFi, SureType, the new trackpad, holds up to 32GB with a microSD card and RIM previously stated that this will be one of the devices that will be upgraded to the new BlackBerry 6 OS.