Curve 3G coming to Rogers in Grey and Violet 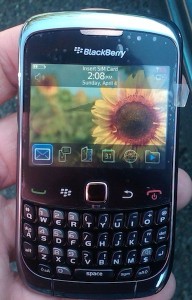 Yesterday we saw Bell put the ‘coming soon” on the BlackBerry Curve 3G and it looks like Rogers will also be releasing the 9300 as well. Thanks to Bla1ze over at CrackBerry for the tip that stated “This came from a recent q3 2010 training at Rogers… it appears bb 9300 is confirmed for Q3 in exclusive color”. Those exclusive colours are the stunning Grey and Violet models.

No word on launch dates. Any guesses on the price points this will come out at? Gotta be less than what the Bold 9700 is selling at.