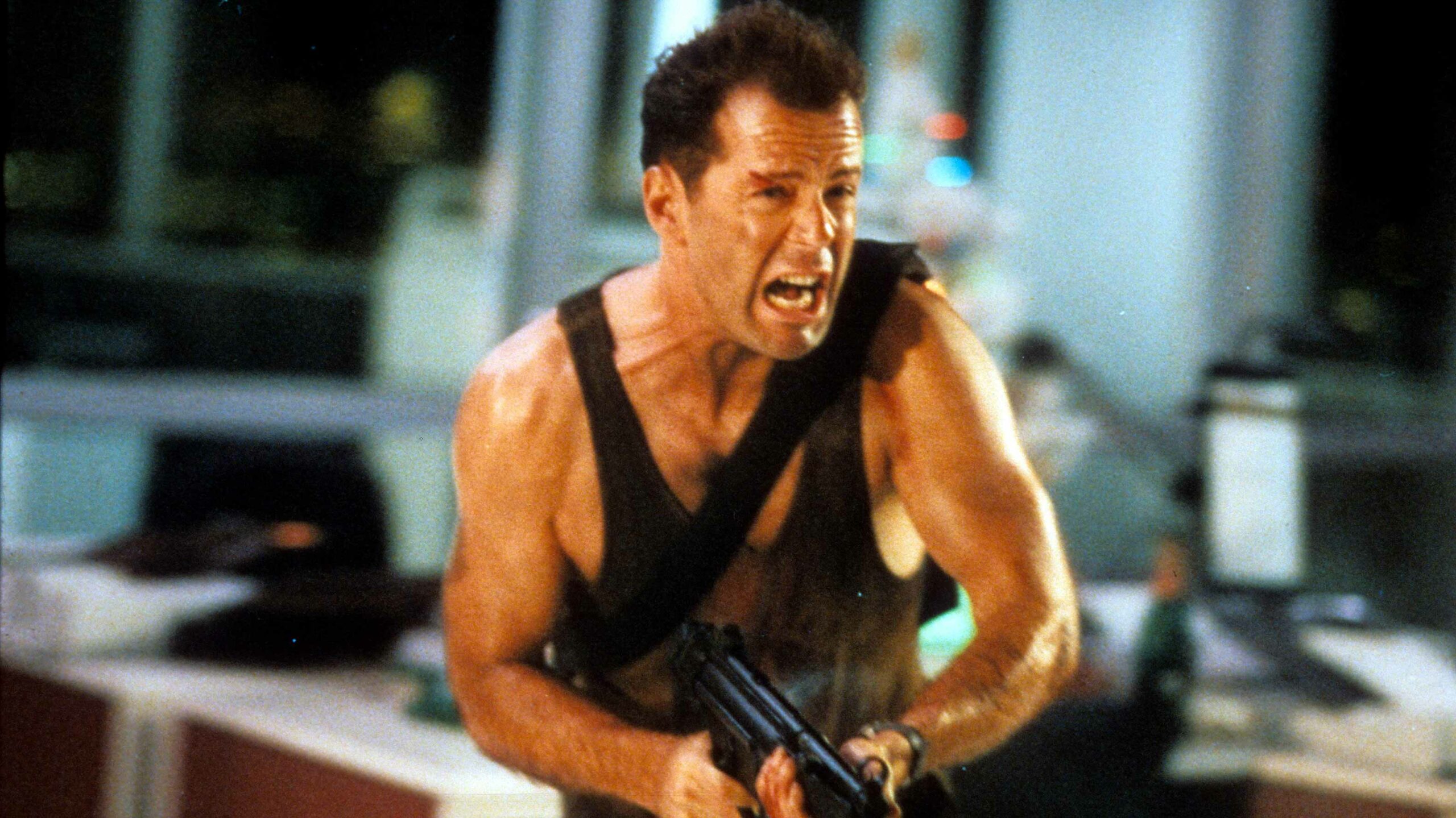 It’s a debate as old as time: is Die Hard a Christmas movie?

Now, we’re not here to argue (it’s indisputably a Christmas movie since the entire story, themes, dialogue and music all revolve around the holiday), but instead, we just want to celebrate that it’s a damn good movie to watch at any time, especially during Christmastime.

With that in mind, we’ve rounded up where you can stream the 1988 Bruce Willis classic action flick in Canada. It’s actually pretty straightforward; since Disney owns Fox, Die Hard is streaming in Canada on Disney+ under the Star banner. It’s even got 4K support, to boot.

What’s more, Die Hard 2, Die Hard: with a Vengeance and Live Free or Die Hard are also all streaming on Disney+. Amusingly, A Good Day to Die Hard, the series’ most recent entry, is not on the Disney service, which is fitting since it’s widely regarded to be the worst Die Hard.

So if you’re someone who needs to see Alan Rickman’s Hans Gruber fall from the Nakatomi Plaza to properly celebrate the Christmas spirit, then Disney+ has got you covered.