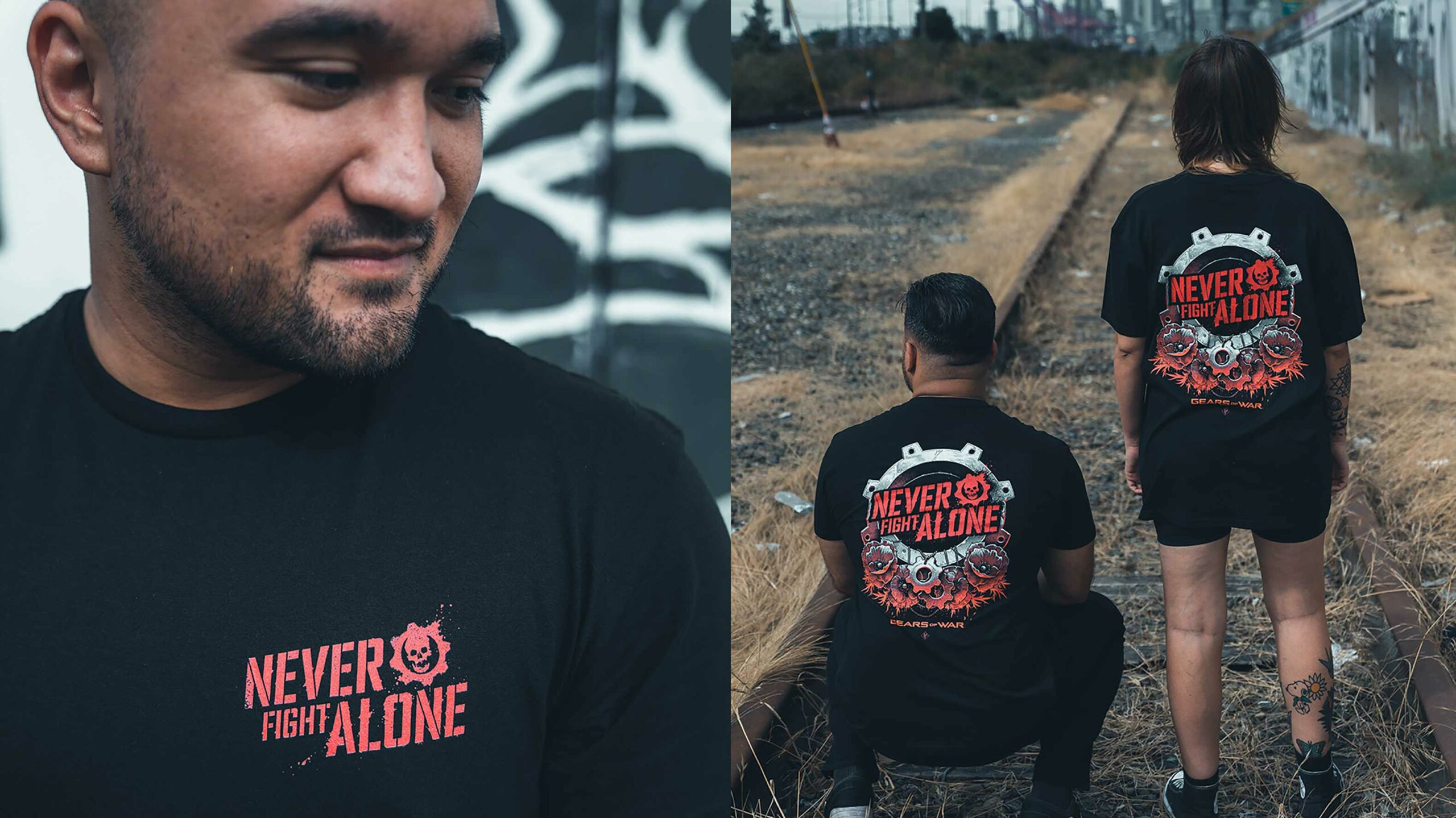 Vancouver-based The Coalition has pledged to donate one percent of net revenue from all Gears of War games and merchandise to suicide prevention.

The Coalition says it aims to partner with additional mental health advocacy groups in the future. In the meantime, the studio is also inviting people to share their stories and words of support via the official Gears of War Twitter channel and/or using the hashtag #NeverFightAlone. You can also purchase a special ‘Never Fight Alone’ t-shirt from the Xbox Gear Store, and 100 percent of the proceeds will go directly to Crisis Text Line.