"A lot has changed" since the futuristic vehicle's initial reveal, says Musk 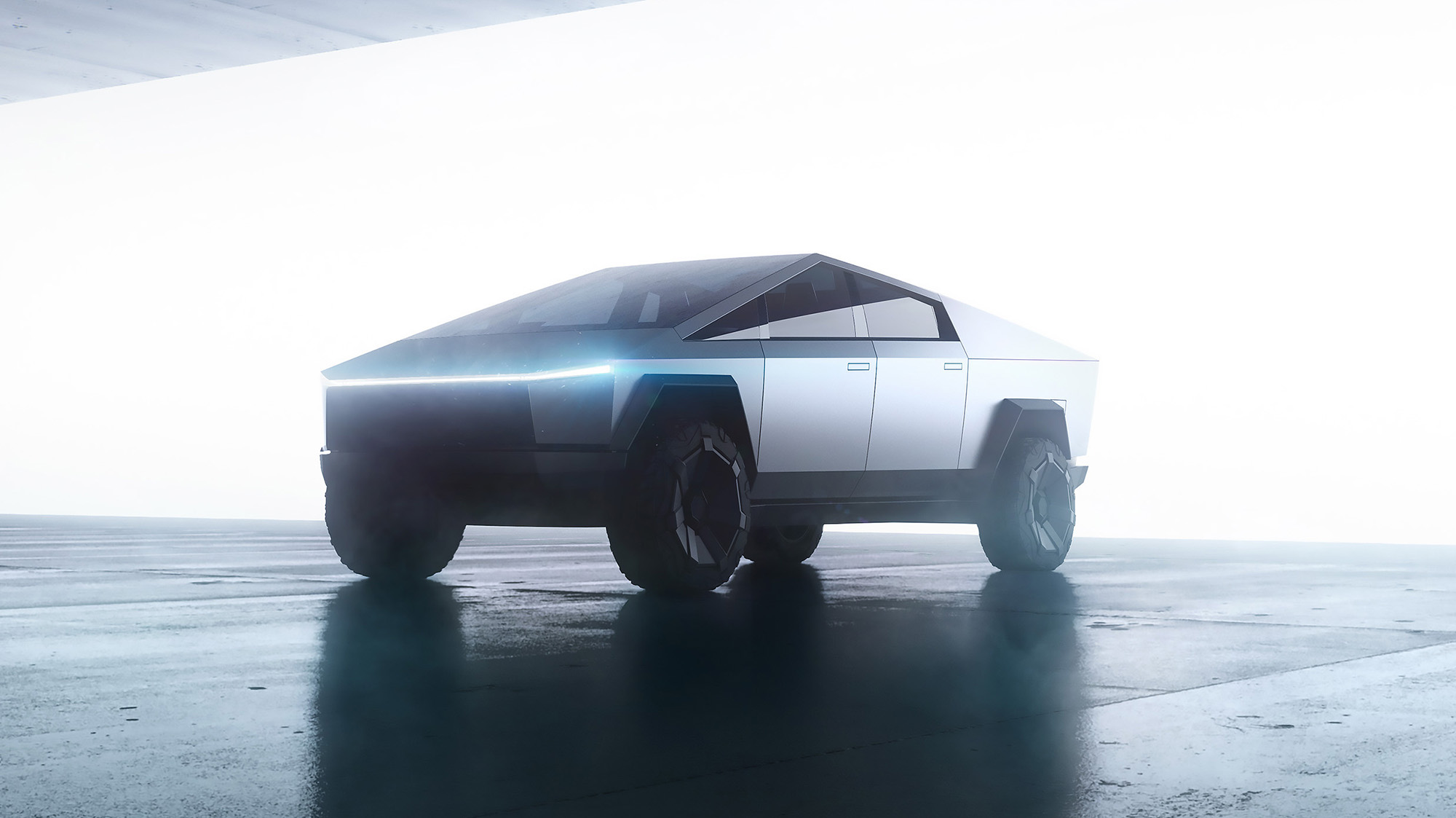 Amid multiple delays and with no specific availability date in sight, Tesla CEO Elon Musk says that the Cybertruck’s price and specifications will change before its release.

If you’ve been following the rising cost of vehicles, this isn’t surprising, especially given the Cybertruck was first shown off back in 2019 with a starting price of just $39,900 USD (about $51,590 CAD). During Tesla’s recent annual shareholder’s meeting, Musk says that “a lot has changed” since then.

The commercial version of the vehicle “will be different” due to what Musk describes as various issues with the vehicle. Tesla’s CEO also says that inflation played a role in the vehicle’s increased cost.

According to Musk, the Cybertruck will enter production in the middle of next year, though given Tesla’s and Musk’s track record, it’s unlikely the electric truck will hit that mark. The Cybertruck was originally supposed to start production back in 2021 but has been pushed back multiple times.

“We’re going to be installing the production equipment, tooling and all starting in the next couple of months, we’ll begin the installation, so we’re aiming to be in volume production in the middle of next year,” said Musk during the call.

Musk, unfortunately, didn’t offer specifics regarding how the Cybertrucks production design will change. Leaked images reveal several subtle design changes to the Cybertruck, including a rather strange-looking front wiper.

Back in June, Tesla hiked the price of several of its vehicles by several thousand dollars.

Source: Inside EVs, The Verge