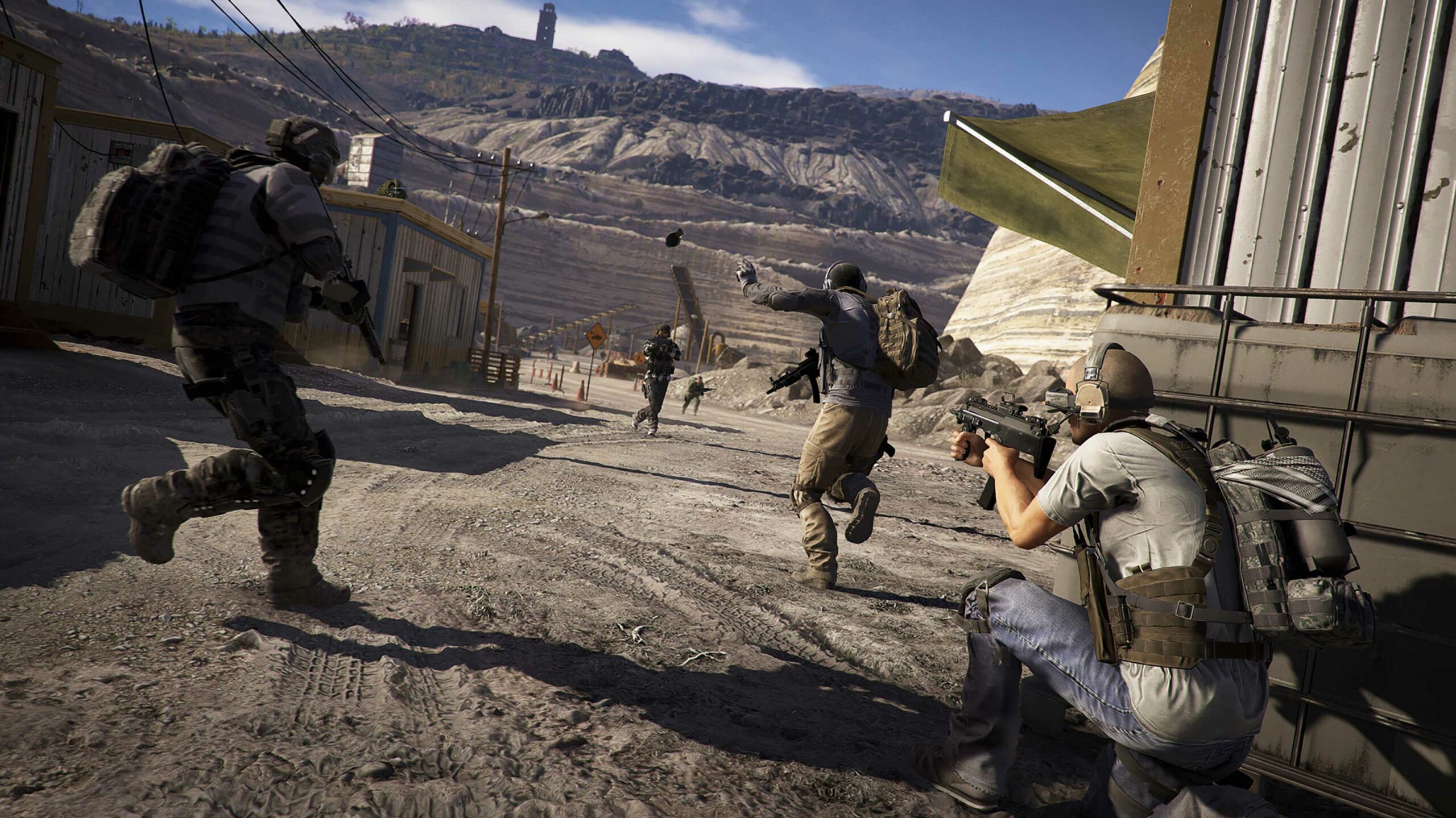 Normally, these come in two waves and now, the company has revealed what’s hitting Game Pass in the first half of August 2022.

Find out what came to Game Pass in late July here.