If the original Game Boy and Game Boy Advance had a baby... 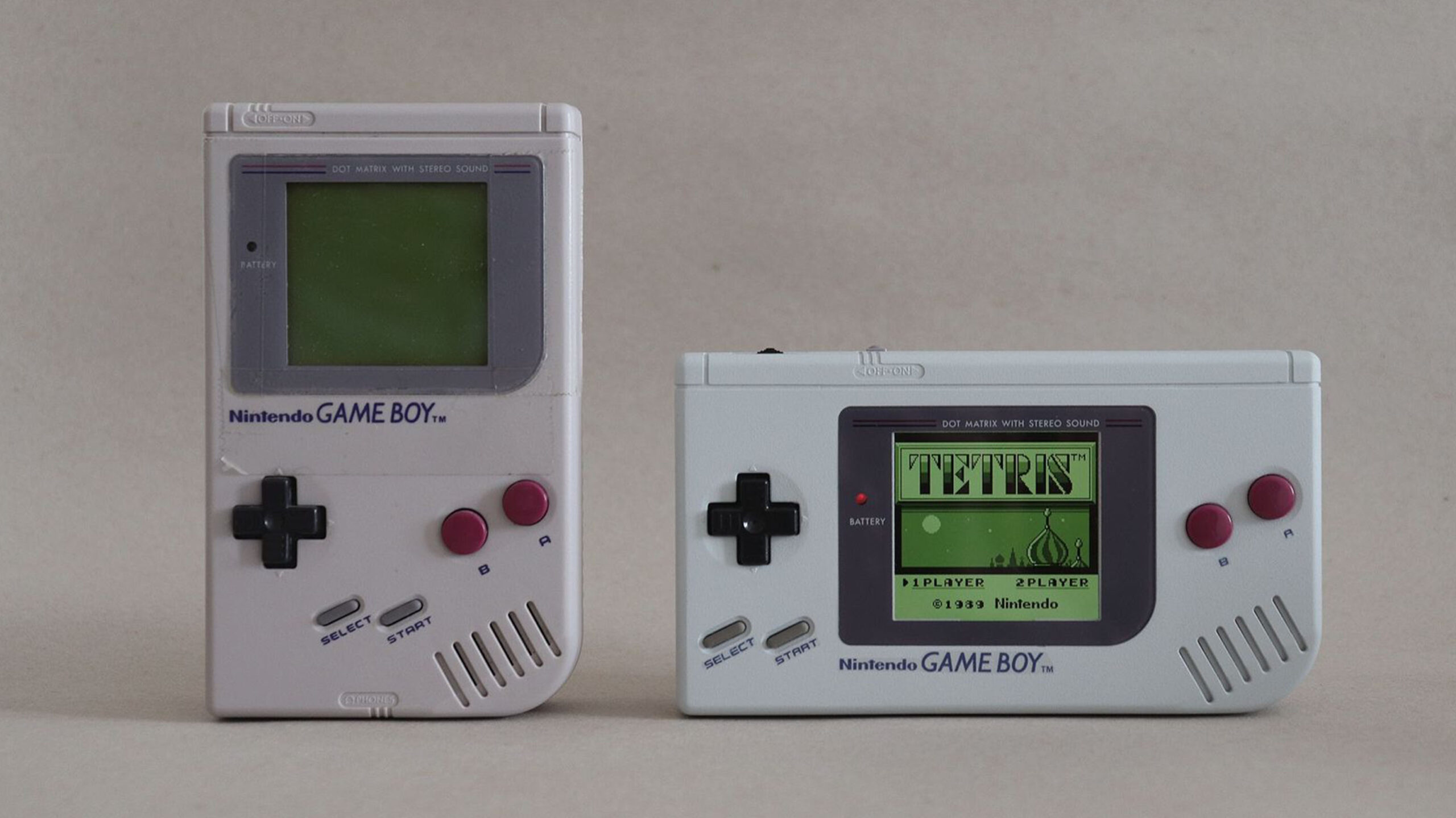 As reported by Gizmodo, Obirux wanted to keep the modded Game Boy as authentic as possible, so they sacrificed two original Game Boy shells to make the custom handheld, which helps lend it that authentic look. Obirux carrier over the power switch, volume wheel, link port, headphone jack, and original buttons and directional pad controls.

Still, there are some much-needed upgrades in the prototype. For one, Obriux added a better screen with a proper backlight and the ability to change a game’s colour palette.

Overall, the modded Game Boy looks like a long-lost authentic Nintendo prototype. Unfortunately, it also looks like it won’t be readily available for fans. Obirux reportedly doesn’t plan to make a kit with necessary parts for people to make their own horizontal Game Boys.

You can check out the horizontal Game Boy on YouTube or through Obirux’s VSCO page.