Next Apple Watch might be bigger, detect if you have a fever

The Apple Watch Series 8 might be packed with features 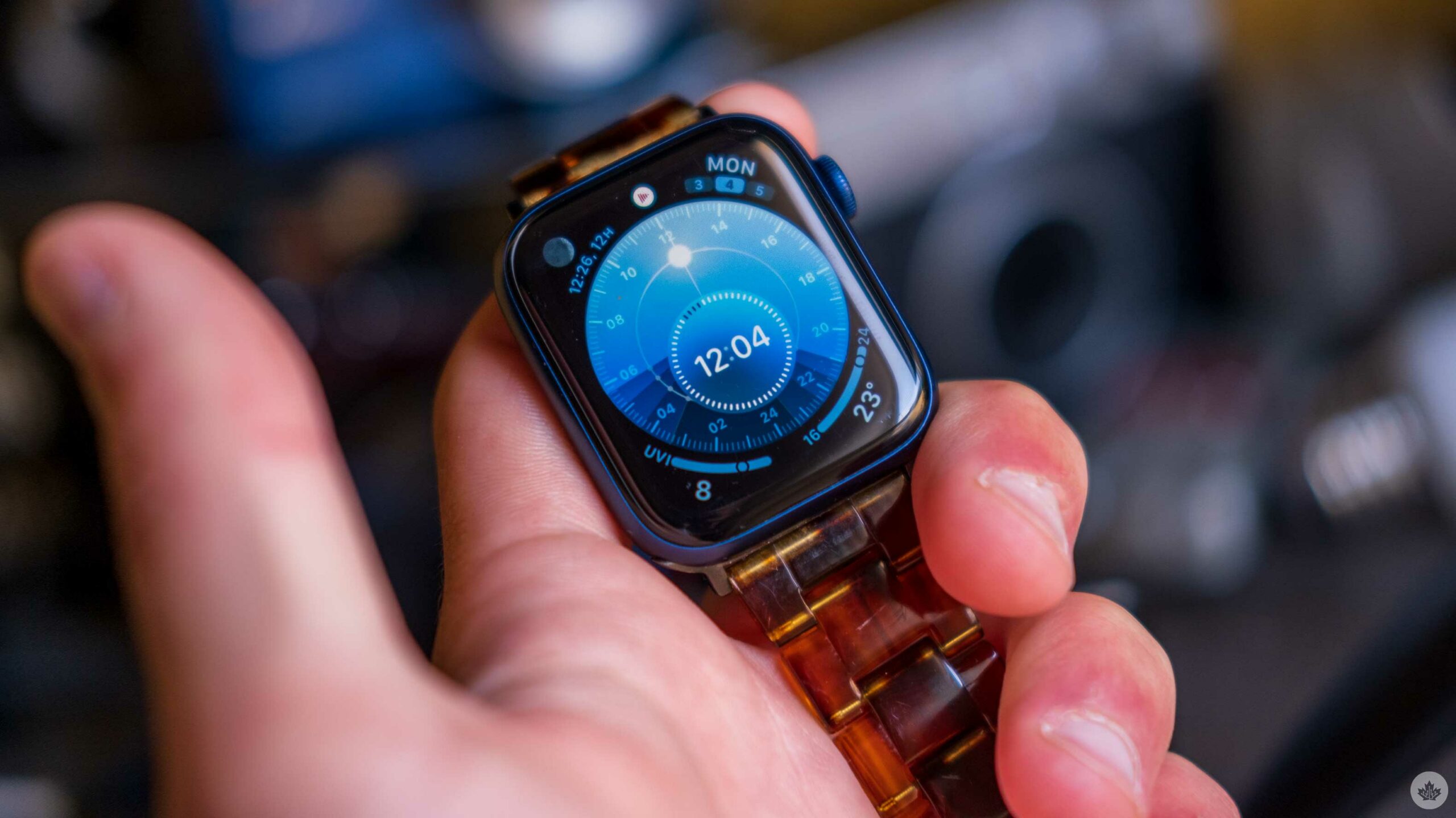 Rumours are swirling about the Apple Watch Series 8, suggesting that it might feature a new 50.5mm display and a new skin temperature detection method that may be able to diagnose fevers.

Apple Insider is reporting that the new watch will come in three sizes, including the new 50.5mm option. This is going to be slightly larger than the max size of the Series 7, which is currently 45mm. For context, the smallest current Apple Watch has a 41mm screen.

Apple appears to be pushing for the health-centric features of the Apple Watch per a new report from Bloomberg‘s Mark Gurman, who says it will come with a body temperature measurement. The rumour suggests that Apple attempted to add this sensor to the Series 7, but they couldn’t get it to be as accurate as needed. Thus, it’s now being lined up to feature in the Series 8.

The new sensor isn’t going to be as accurate as a traditional thermometer, but Gurman’s report suggests that the sensor is going to simply tell people if they have a fever. Others suggest that this tech could help women understand when they’re ovulating as well.