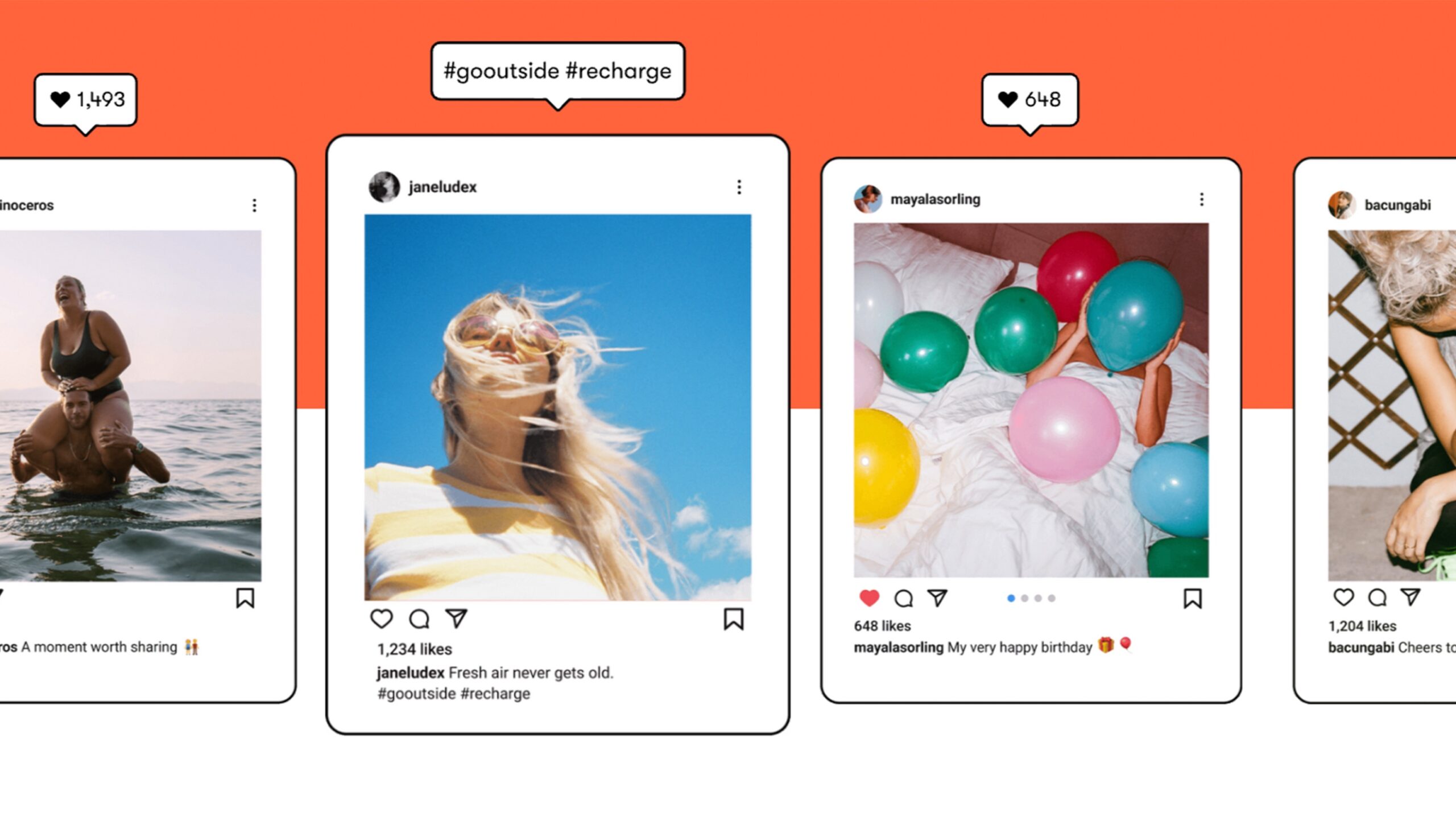 A company known as Notch will cover important Instagram posts that may be lost, mainly for influencers or creators on the app.

According to TechCrunch, the Israeli startup will help hacked creators who rely on Instagram as a source of income through sponsored posts for a starting fee of $8 USD (about $10.29 CAD).

Accounts are covered for hacks, but the amount will be estimated by Notch, meaning there is no based payment on the level of the account.

However, Notch is working to help those who are wrongfully suspended as well, as it is not a feature at the moment. Notch CEO Rafael Broschi said this will be “an add-on to the policy in the near future, which covers suspensions as well.”

Despite not being at its full state yet, Notch is doing well after raising $7 million USD (around $9 million CAD) from “an extended seed round led by Lightspeed Ventures.” Creators Nas Daily and Casey Neistat have also invested in the company.

Surprisingly, Notch just began in June and is only available in U.S. in Arizona, Florida, Illinois, Tennessee and Texas, with state regulations differing on insurance products.

It’s currently unknown whether Notch will become available outside of the U.S. for Canada and other countries, considering it’s in its early stages.