Canadians fret about ability to fill tanks this summer: study 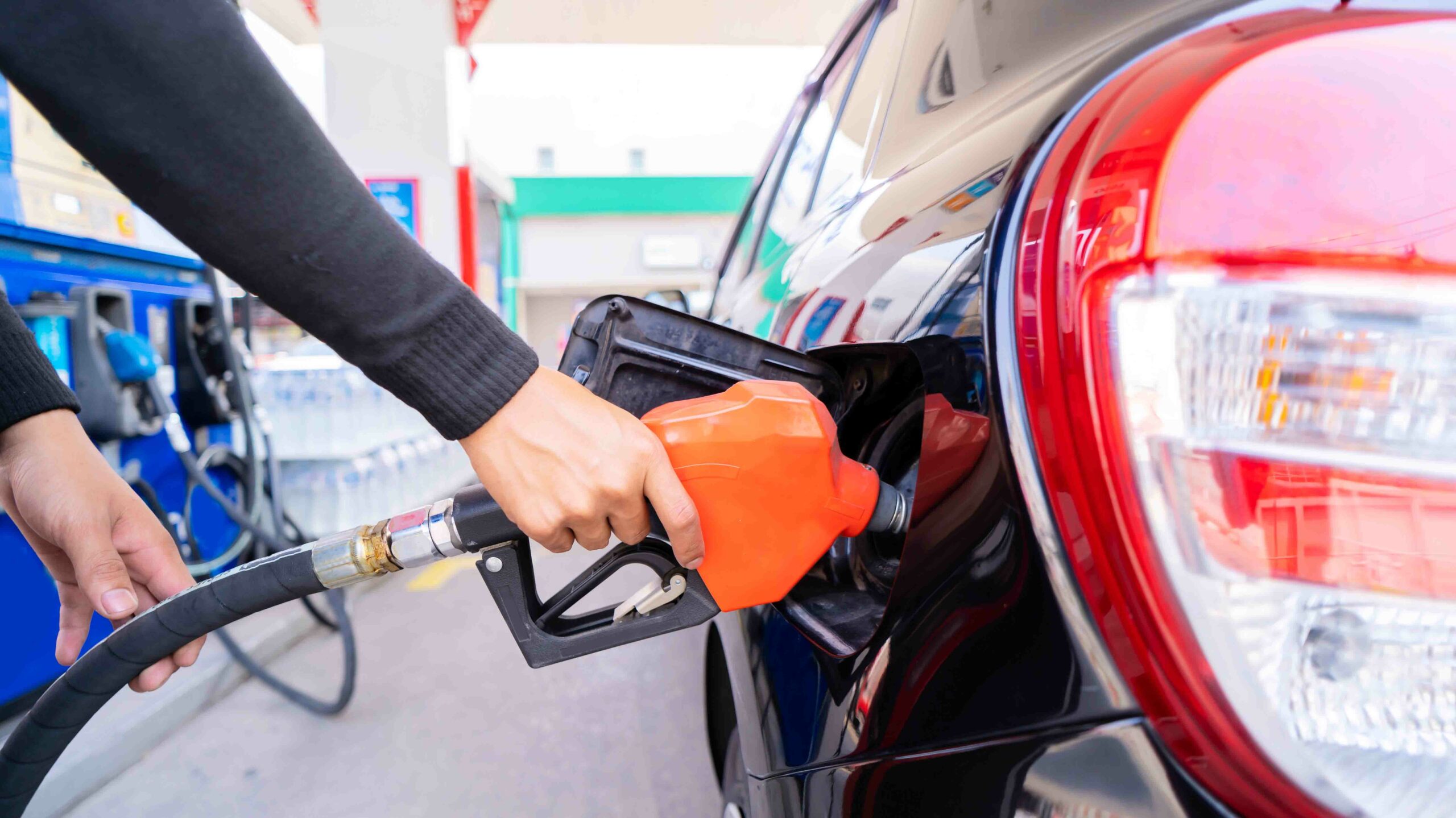 Drivers across Canada are worried they won’t be able to afford gas this summer.

A survey by Ipsos, prepared for Global News, found that 69 percent of respondents shared this concern.

The belief was the most widespread in respondents with kids.

The fear is contributing to a change in driving habits for many, as 75 percent of respondents said they’re driving less. 50 percent say they can’t afford to fill their tank when they arrive at the gas station.

At the time of writing, the national gas price average was more than $2/litre, according to the CAA.

The high price is leading many to re-consider their future modes of transportation. 44 percent of survey respondents said they’ll be switching to a vehicle that’s more fuel-efficient within a year and 36 percent say they’re considering the purchase of an electric vehicle (EV).

But the high cost of these vehicles also plays a role.

1,001 Canadians were interviewed between June 9th and 13th for the survey.