Niantic and NBA partner to create an AR basketball game 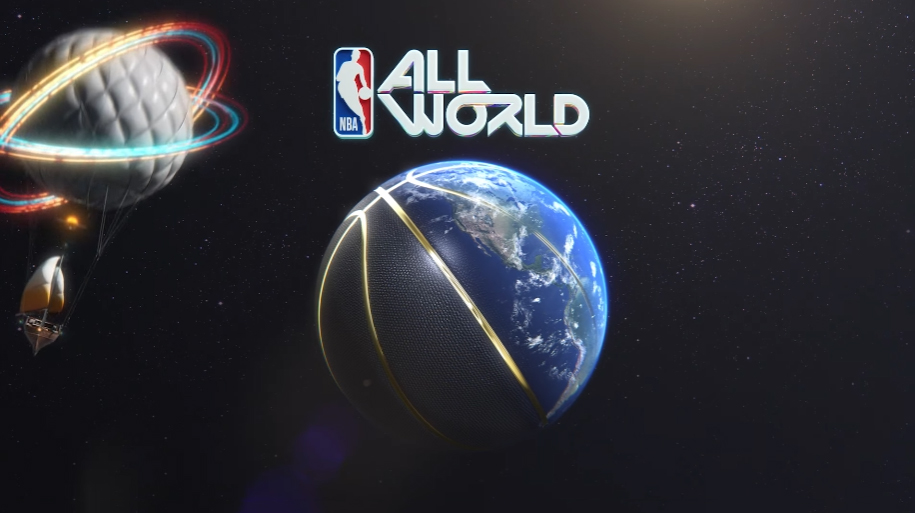 Niantic, the maker of titles like Pokémon GO, Ingress and Pikmin Bloom is now moving into the sports video game world, with a location-based NBA game that features augmented reality (AR) elements.

The game, NBA All-World, is a “first-of-its-kind game that will place NBA fans into the real-world metaverse,” says Niantic.

According to the NBA’s official release about the game, the title will look and feel similar to Niantic’s other geolocation-based games, where “players can find, challenge, and compete against today’s NBA ballers in their neighbourhoods, then recruit them to their team before proving themselves on the court.” Senior producer at Niantic, Marcus Matthews, said “We’re creating and designing a game that empowers players to represent where they’re from and showcase the culture of their neighbourhood.”

According to The Verge, the title will feature swipe-based one-on-one basketball where you can compete against other players in your area at a local basketball court, similar to Pokémon GO gyms, and you’ll be able to acquire real-world NBA players by beating them on your map.

The league’s release also states that the title will “embrace” the fashion of the NBA and that users would be able to out their characters with custom apparel. “NBA-All World gives us the opportunity to bring NBA players into Niantic’s real-world metaverse, opening up paths for fans to interact with them in a new way,” said Josh Goodstadt, EVP of licensing for THINK450, the innovation engine of the NBPA (National Basketball Players Association). “Niantic has proven experience building games that encourage engagement in local communities, and having our players integrated into NBA All-World adds to that immersion.”

The title is expected to land on both iOS and Android during the next NBA season, so that could be anytime between October 2022 to April 2023. You can sign-up to be notified about the game’s development and availability here.

Source: NBA Via: The Verge