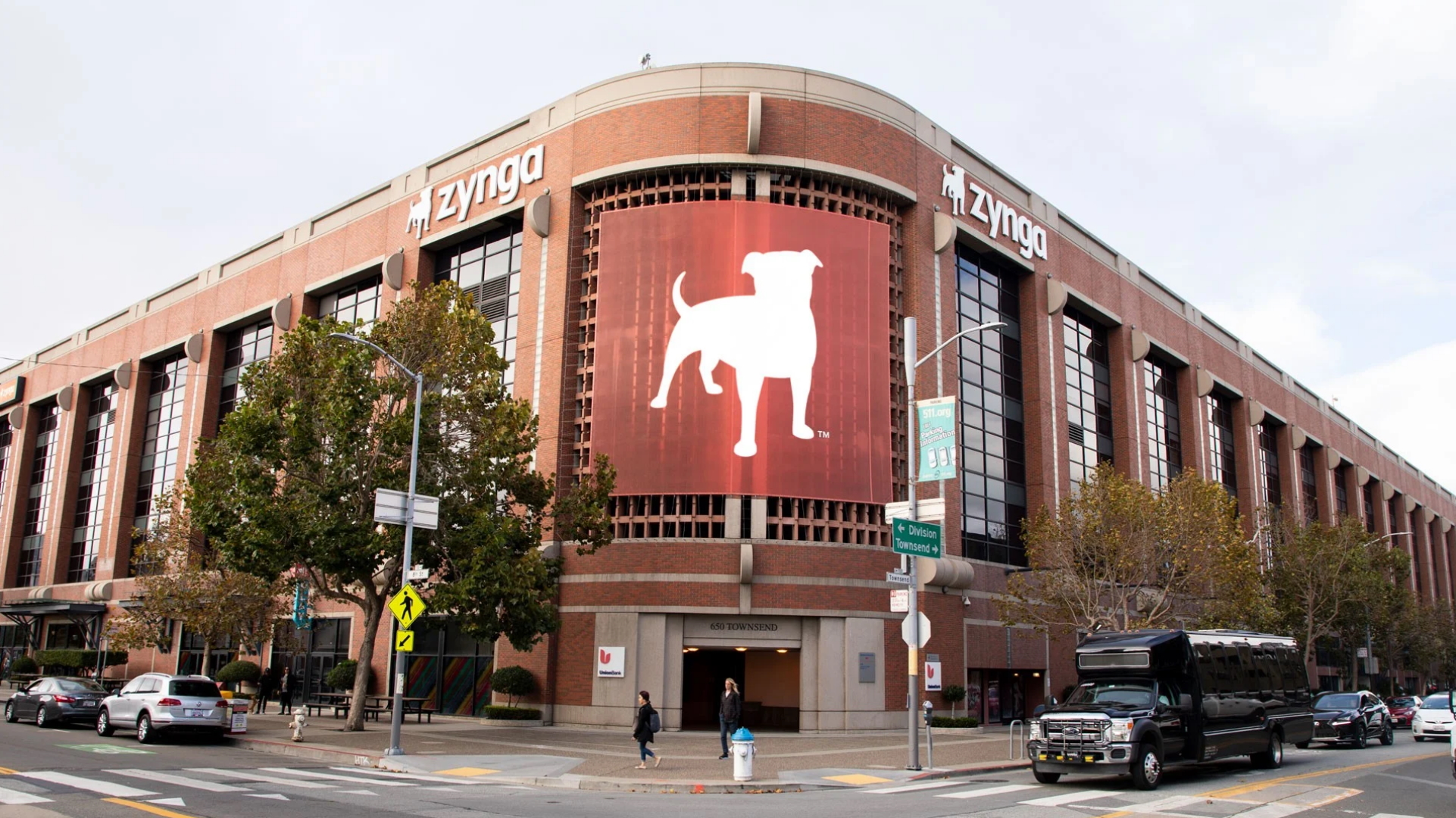 Gaming giant Take-Two Interactive has officially acquired Zynga for $12.7 billion USD (roughly $16.5 billion CAD). The Grand Theft Auto publisher revealed the deal back in January, but announced today that it has finally gone through.

With Zynga, Take-Two gets one of the biggest names in social gaming in the world. The company, most known for its Farmville titles, will not only serve as a massive money-maker for Take-Two but will also bring free-to-play mobile expertise to the publisher.

After the mobile success of other major gaming brands, this acquisition is almost surely an effort for Take-Two to get in on that space. The company has built a renowned catalogue of titles such as Grand Theft Auto, Bioshock, and the 2k Sports games. So, with Zynga under their umbrella, fans can expect a renewed mobile push from some of these franchises.

When the deal was announced in January, it was noted that Zynga would help bolster Take-Two IP on mobile. And with the revenue potential on the platform why wouldn’t they push for this?

This comes as acquisitions are a hot-button topic in the gaming world. Just this year, two major purchases rocked the landscape. In January, Microsoft bought Activision Blizzard for $68.7 billion USD (roughly $87.3 billion CAD), in a deal that is still pending. And Sony wrote a $3.6 billion USD ($4.6 billion CAD) cheque to acquire Destiny developer Bungie.