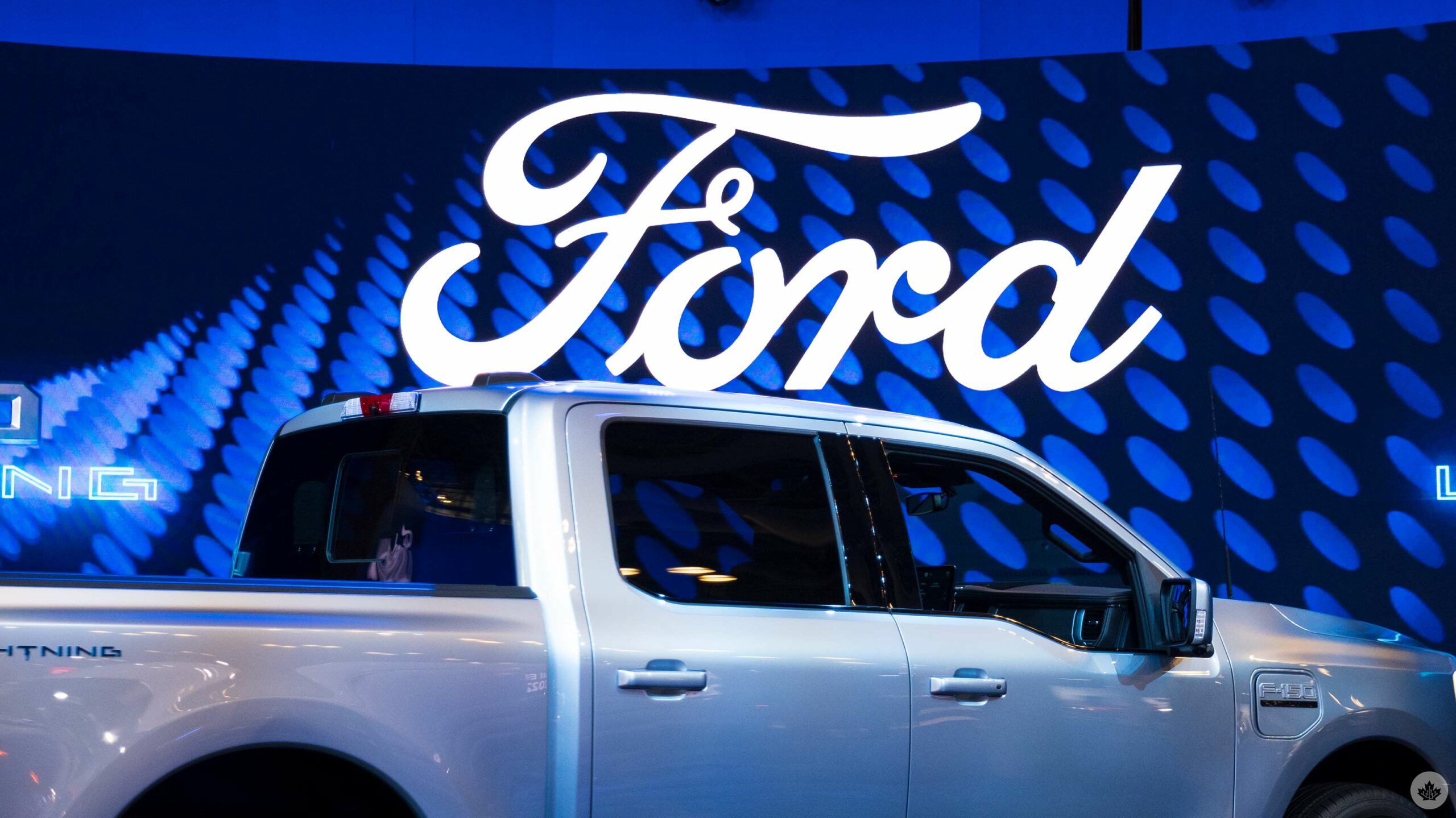 Ford has filed a patent for a way to enable drivers to remotely rev the engine of their car using a key fob or app. Ford first filed the patent on November 3rd, 2020 and it was subsequently published on May 5th, 2022.

The filing describes the system as a “Ford Remote Control Revving Patent.” The car manufacturer is developing technology to allow users to rev their engines without having to use the accelerator within the vehicle. Ideally, this system sees drivers interact with the engine remotely “at various distances from the vehicle.”

The patent mentions that users will be able to start ICE engines or hybrids. The system dictates that users can rev it for a certain amount of time before it idles. Users may even be able to set revving patterns for the engine. Programmable speeds are also being experimented with as a way to replicate musical notes.

Regarding electric vehicles (EV), Ford describes a feature in the patent where recorded audio sounds of engine revs play out of the EV’s sound system. The patent also describes an example where novelty sounds such as Back to the Future’s “flux capacity sound” play.

Traditionally, these more off-the-cuff innovations come from a company like Tesla. Over the years, Tesla has released some very unorthodox user systems like the Boombox, which enables users to play fart noises. Ford is usually fairly customary. A nod to the iconic Back to the Future franchise does not mean that the company is following in Tesla’s footsteps. Though, if the system launches it may indicate Ford is willing to have a bit of fun.

Of course, as with any patent and system in development, there’s no guarantee that Ford will offer this feature to drivers. This could merely be an in-house experiment, testing remote features. Additionally, Ford’s patent needs approval before a full-scale launch.