No more downloading movies before you board the plane 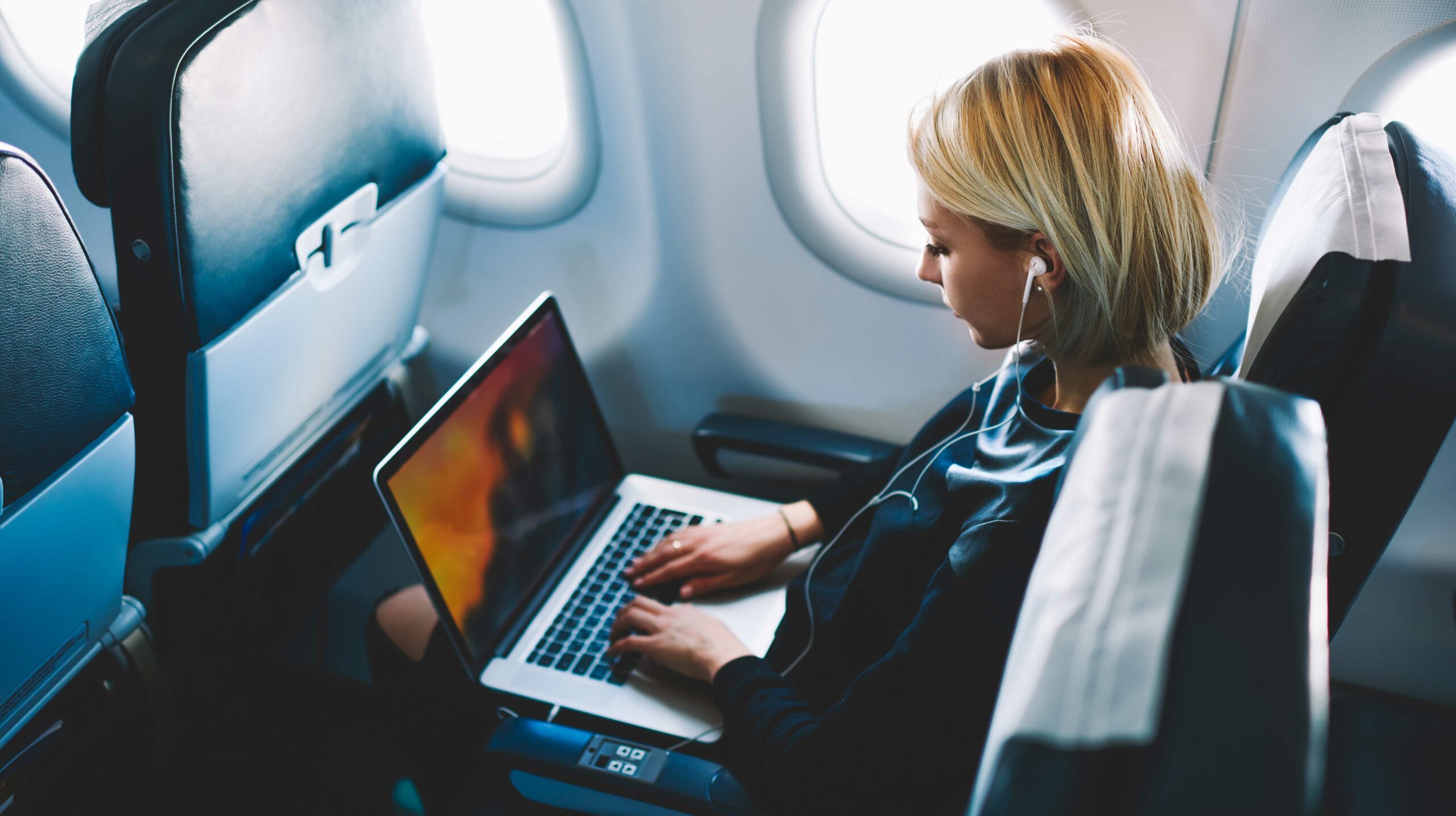 Apart from Twitter, Tesla and SpaceX CEO Elon Musk has made another less-talked-about deal in the past week.

SpaceX’s Starlink will now provide in-flight internet for Hawaiian Airlines’ trans-pacific fleet, which are flights to and from the continental U.S, Asia and Oceania.

We're proud to be the 1st major U.S. airline to select @SpaceX’s Starlink, which will provide the best internet connectivity in the air — free for our guests. Stay connected from the comfort of your seat. This is the future of flying.✨ https://t.co/ZBTwso36Kq.#Starlink #SpaceX pic.twitter.com/qxV2tRd4di

According to Hawaiian Airlines, the two companies are in the initial phase of implementing the agreement, and the wireless internet will be placed aboard select planes next year.

“When we launch with Starlink we will have the best connectivity experience available in the air,” said Hawaiian Airlines’ president and CEO Peter Ingram in its news release. “We waited until technology caught up with our high standards for guest experience, but it will be worth the wait. Our guests can look forward to fast, seamless and free Wi-Fi to complement our award-winning onboard Hawaiian hospitality.”

While not much else was revealed, Hawaiian Airlines did say that passengers will be able to connect to the internet without going through any registration or payment procedures. Additionally, the airline won’t deploy the service on its Boeing 717 aircraft that operate short flights between the Hawaiian Islands.

The deal also marks the first major partnership with an airline for SpaceX’s Starlink.

The Starlink service essentially beams down internet service through satellites in orbit down to antennas on earth. The service is currently available in parts of Canada as part of Starlink’s beta program, including locations in Alberta, British Columbia, Manitoba, New Brunswick, Nova Scotia, Ontario and Saskatchewan.