Shocking no one, the Google Pixel watch will be named the ‘Pixel Watch’ 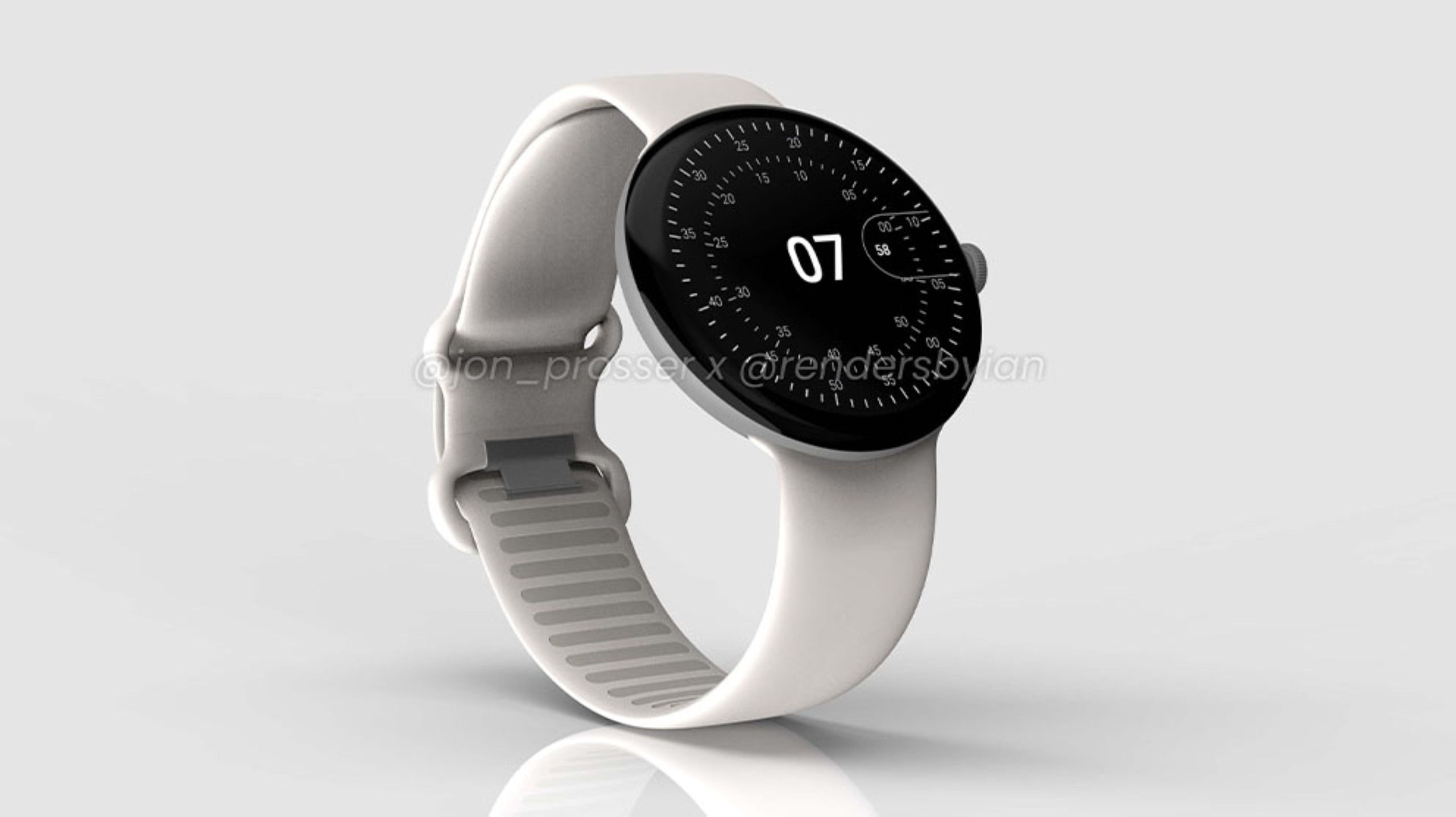 Google has filed a trademark with the United States Patent and Trademark Office for ‘Pixel Watch.’ This trademark seemingly confirms Google’s long-awaited smartwatch ahead of its expected reveal.

Google remains quiet on any prospects of its Pixel-branded smartwatch. However, reports indicate the company is leading up to an official reveal. Many references to a first-party Wear OS smartwatch are currently available. Though, any confirmation from Google is still in the air. Until now it appears.

The Google trademark of the Pixel Watch covers smartwatches, straps, and accessories.

Outside of the trademark name, the filing doesn’t cover any new information. The most we can glean from this aside from the name is that Google is readying itself for an official announcement of the device.

Additionally, references to the Google Pixel Watch’s codename appeared. The device appears as “Pixel Rohan,” according to leaker Evan Blass. There is even a reference to the device running Wear OS 3.1 within the leak. “Won’t be long now,” Blass wrote in a tweet.

Finally, many speculate that the Pixel Watch is going to be revealed during the company’s I/O conference. Google is hosting its annual I/O developer conference from May 11th to May 12th. Prior reports indicate that Google may reveal the Pixel Watch at the event alongside the Pixel 6a.

The Google Pixel Watch name seems all but inevitable. From a marketing perspective, Google is wise to keep its branding to the Pixel name as it’ll likely function as a core pillar in the Pixel ecosystem. It is only a matter of time before the I/O conference is held and we know for certain if a release is imminent.