The Man From Toronto, starring Kevin Hart and Woody Harrelson, heads to Netflix

Sony has sold the rights of its film to Netflix prior to its intended theatrical release. 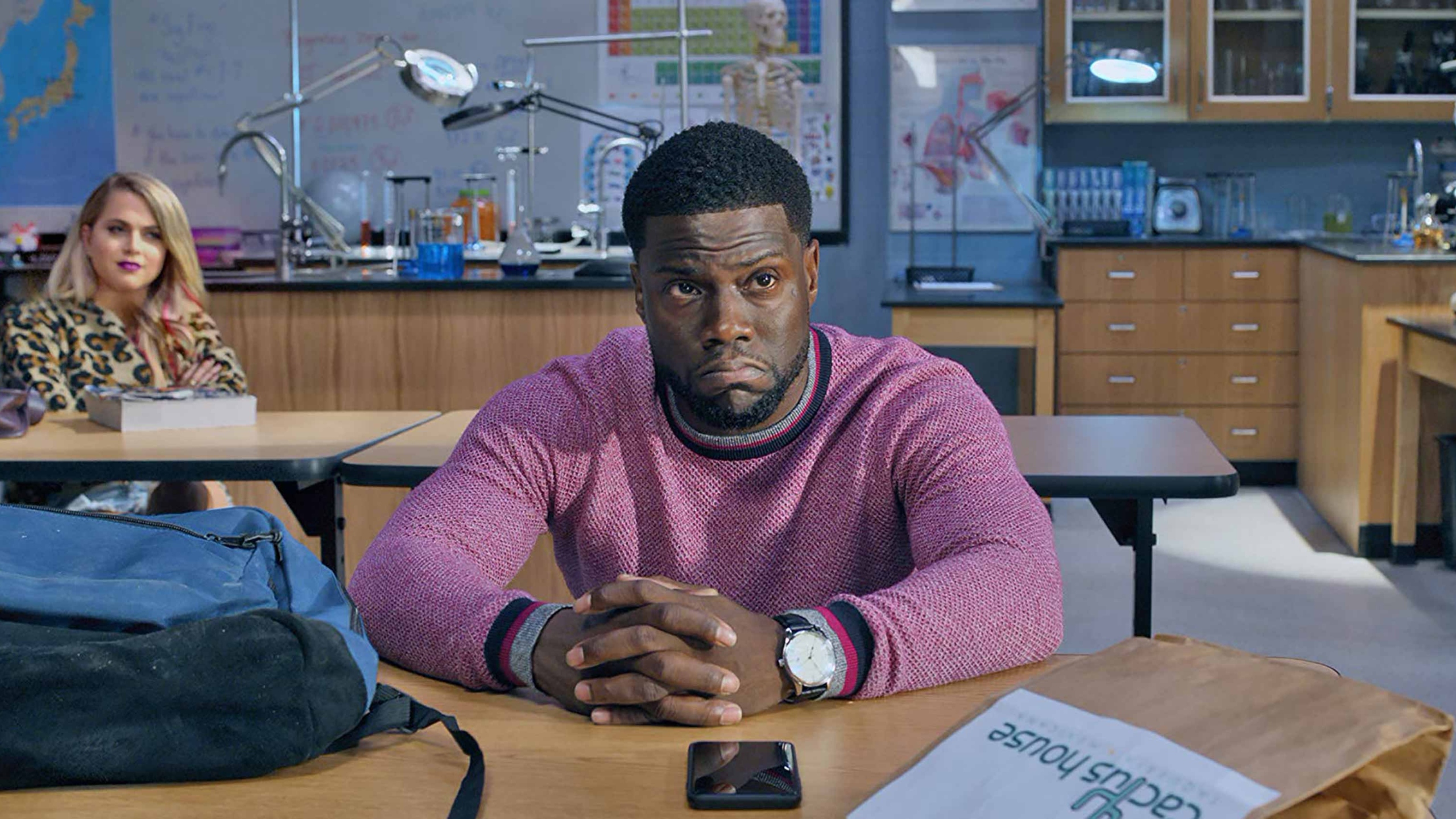 Action comedy film The Man From Toronto is heading to Netflix. Sony has sold the rights to the Kevin Hart and Woody Harrelson-led film.

Prior to its intended theatrical release in August, Sony Pictures sold the rights of its film to Netflix. The film is now to release on the streaming service worldwide with the exception of China. The deal was completed as part of the agreement Sony and Netflix entered in 2021.

The Man From Toronto centres on the world’s deadliest assassin. Known as the “man from Toronto” (Harrelson), the assassin runs into an unsuspecting stranger (Hart) at an Airbnb. As the worlds of these two characters collide, the two must team up.

The Man From Toronto also stars Kaley Cuoco, Ellen Barkin and Pierson Fodé. The film is written by Robbie Fox and Chris Bremner with Patrick Hughes as the director. Hughes is best known for his work on The Hitman’s Bodyguard, The Hitman’s Wife’s Bodyguard, and The Raid.

The production of the film was met with a number of hiccups due to COVID-19. Initially, Man From Toronto was set to begin filming in April 2020 in Atlanta. Filming then kicked off in October in Toronto.

Netflix plans to release the film later this year at an undisclosed time.

The Sony and Netflix deal sees future Sony projects land on the streaming service following its theatrical release. In the coming months, these include Spider-Man: Across the Spider-Verse, Bullet Tain, The Woman King, and Madame Web. This deal is now in effect. This major agreement is primarily U.S. exclusive.

However, it’s unclear what Sony’s plans are for Canada. The Man From Toronto could be a singular anomaly. Though, perhaps Canada is being rolled in with the United States. Sony has yet to clarify the extent of the deal and how it may impact Canadian viewers.