Netflix is getting three new mobile games in March, including an FPS

Into The Dead 2: Unleashed lets you kill zombies in first-person 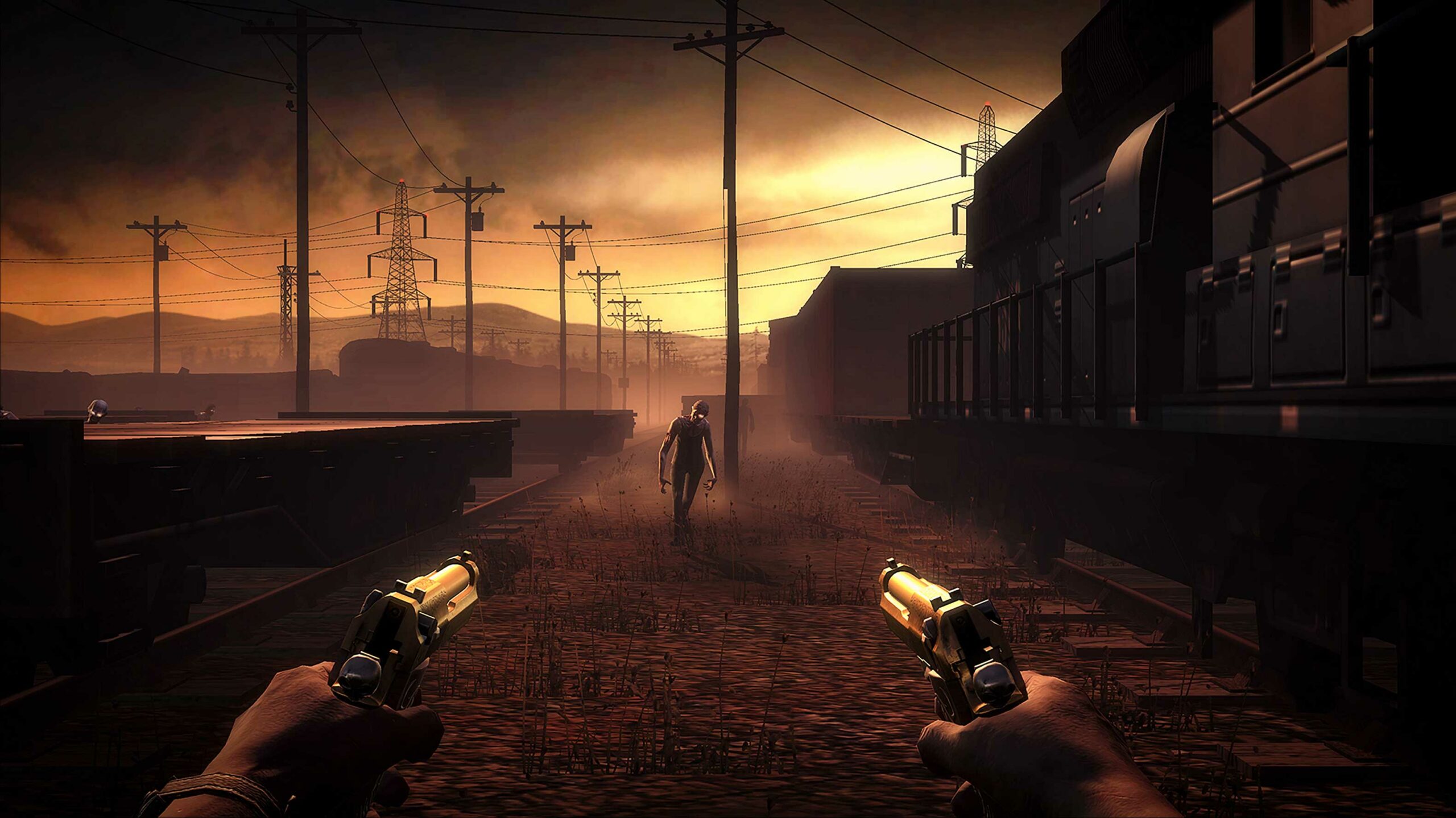 Netflix has revealed three new games that are coming to its platform on Android and iOS in March.

Notably, one of these titles is PikPok’s Into The Dead 2: Unleashed, a first-person shooter (FPS) sequel that comes 10 years after the original mobile game. In Unleashed, players must save their family during a zombie apocalypse using guns, melee weapons, explosives and more. A specific release date has not yet been confirmed; Netflix simply says “coming soon.”

In the meantime, there are two other games that are available as of March 22nd.

The first, This is a True Story, is a puzzle game that was developed by Frosty Pop in collaboration with Charity: Water, a non-profit that brings clean and safe drinking water to developing nations. With that in mind, the game follows a Sub-Saharan African woman on her daily excursions to get water for her family.

Finally, there’s PikPok’s Shatter Remastered, an updated version of the 2009 brick-breaking PS3 game.  Shatter Remastered features a bunch of power-ups, boss battles and special attacks that players can use to achieve high scores.

These three titles are part of the Netflix Games catalogue, which is available at no additional cost to Netflix users on Android and iOS.