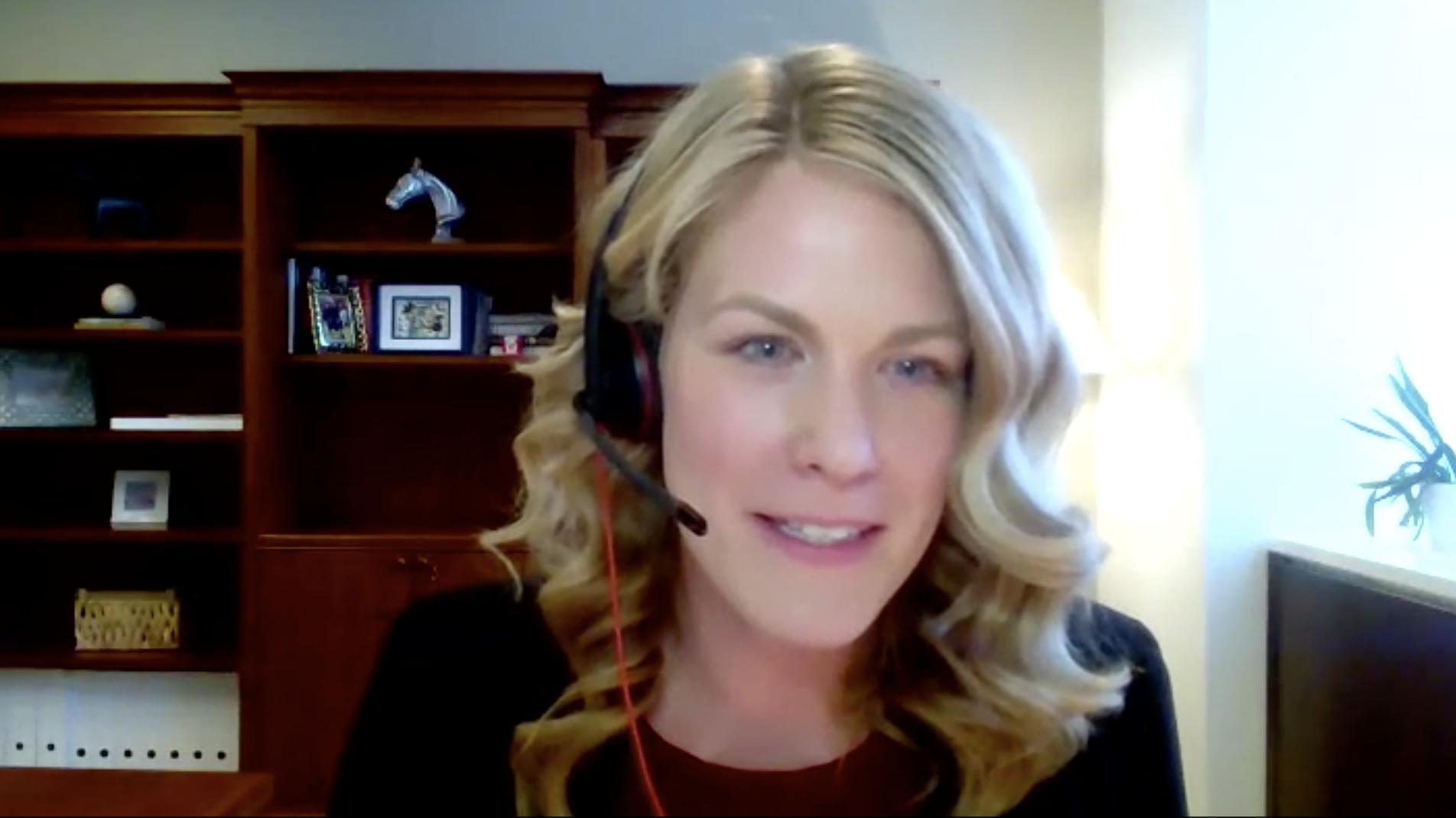 The Government of Canada’s website says Bill C-11 will support Canadian creators, but at least two content creators don’t believe this to be true.

Darcy Michael and Oorbee Roy told the Canadian Heritage Committee they have concerns on how Bill C-11, also known as the Online Streaming Act, will regulate creators.

“I’m very concerned about how this is going to affect all of us artists, especially in the digital space,” Roy told the committee.

Roy, also known as @auntyskates on TikTok, is a content creator and skateboarding mom who shares videos of herself performing tricks on a halfpipe. She started her TikTok account in February 2021 to share some positivity, and amassed 100,000 followers in four months.

Darcy Michael (@thedarcymichael) is a comedian and actor who previously worked for broadcast corporations and currently creates his own content. He starred in CTV’s comedy series Spun Out and has a stand-up comedy special on Crave. After a deal with Bell Media to make a sitcom fell through, followed by a series of similar rejections and the onset of the pandemic, Michael decided to take his talents to social media. 18 months after first joining TikTok, his account has amassed over 2.7 million followers. The content he makes reaches 40 to 60 million every month on the app alone.

“For the first time in my career, I’m reaching Canadian households that I could have only dreamed about before,” Michael told the committee.

Bill C-11 focuses on making Canadian content more accessible and applies the same rules as broadcasters to streaming companies. The Canadian Radio-television and Telecommunications Commission (CRTC) will govern these rules.

But questions remain on how far the regulations will go and how Canadian content will be made more accessible.

The meeting soon got heated when MP Chris Bittle said the CRTC wouldn’t regulate content that creators uploaded and asked Michael to cite the specific section of the bill he’s concerned with, interrupting him many times.

No answer satisfied Bittle, who continued his stern questioning until MP Rachael Thomas raised a point of order, saying Bittle was “harassing the witness” as Michael had answered his previous questions.

Roy explained that if the content from broadcasters is regulated, independent creators like herself and Michael will have to compete to get viewers, but her point didn’t seem to get across to everyone listening.