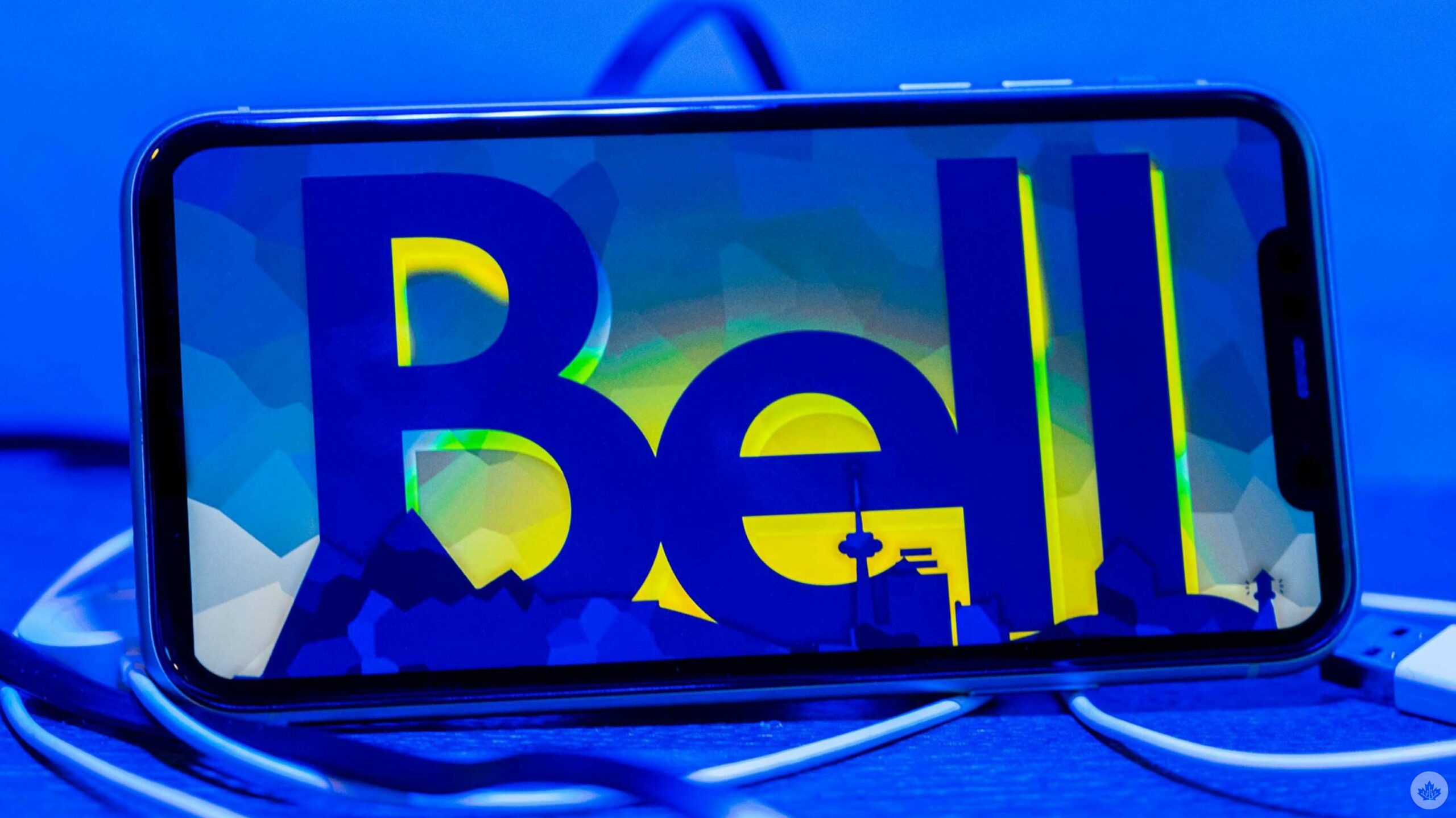 Montreal-based national carrier Bell changed up its plans slightly, reducing the price of one plan by $5/mo. The change is one of a small series of adjustments made since the carrier rolled out new plans on February 1st.

Along with the $5/mo discount, Bell also advertises its ‘Essential’ plan comes with 15GB of bonus shareable data. 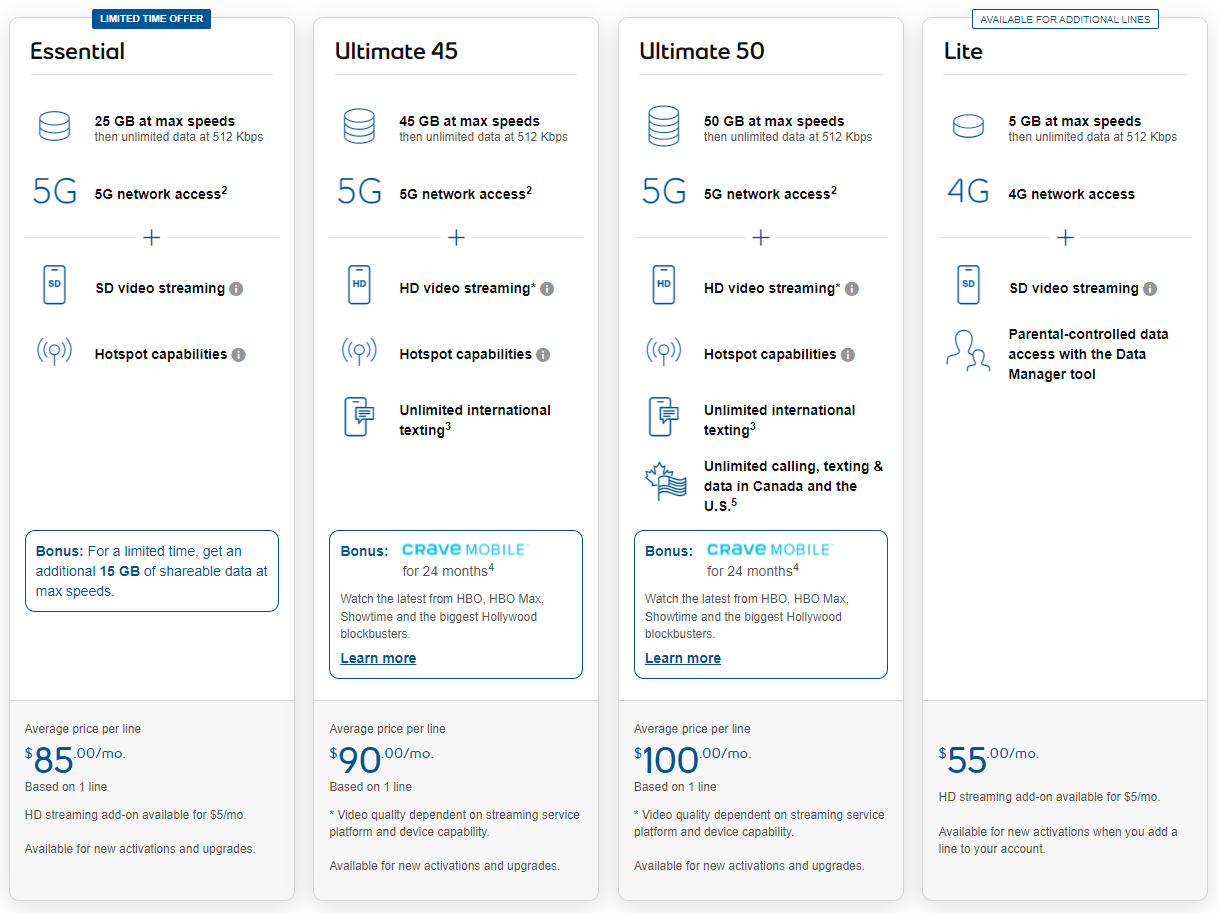 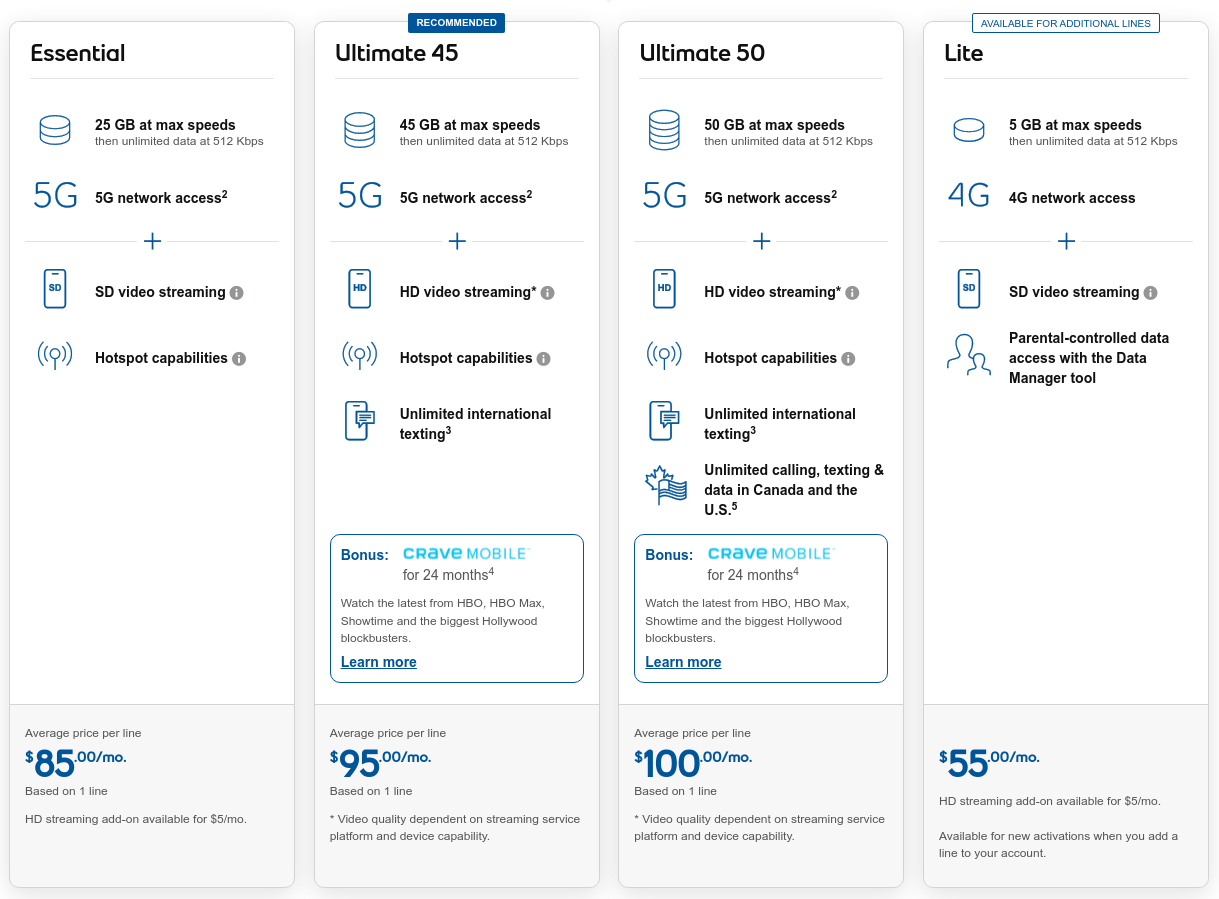 It’s worth noting that Bell’s plans include an amount of data at typical network speed. Once customers use up that cap, they can continue using data at a throttled speed of up to a maximum of 512Kbps. Bell doesn’t charge data overages on these plans.

As for Bell’s $85/mo 25GB ‘Essential’ plan, it’s listed as having a bonus of 15GB of shareable data “for a limited time.” Unfortunately, at the time of publication, it was unclear whether the bonus was on top of the 25GB of data included in the plan, or if the plan’s data was split into shareable and non-shareable data buckets of 15GB and 10GB respectively. MobileSyrup has reached out to Bell for clarification on the bonus data.

It’s worth noting that the Essential plan cost $80/mo and came with 20GB of data when Bell first introduced it in February. It’s since gone up to $85/25GB.

You can view Bell’s plans here.