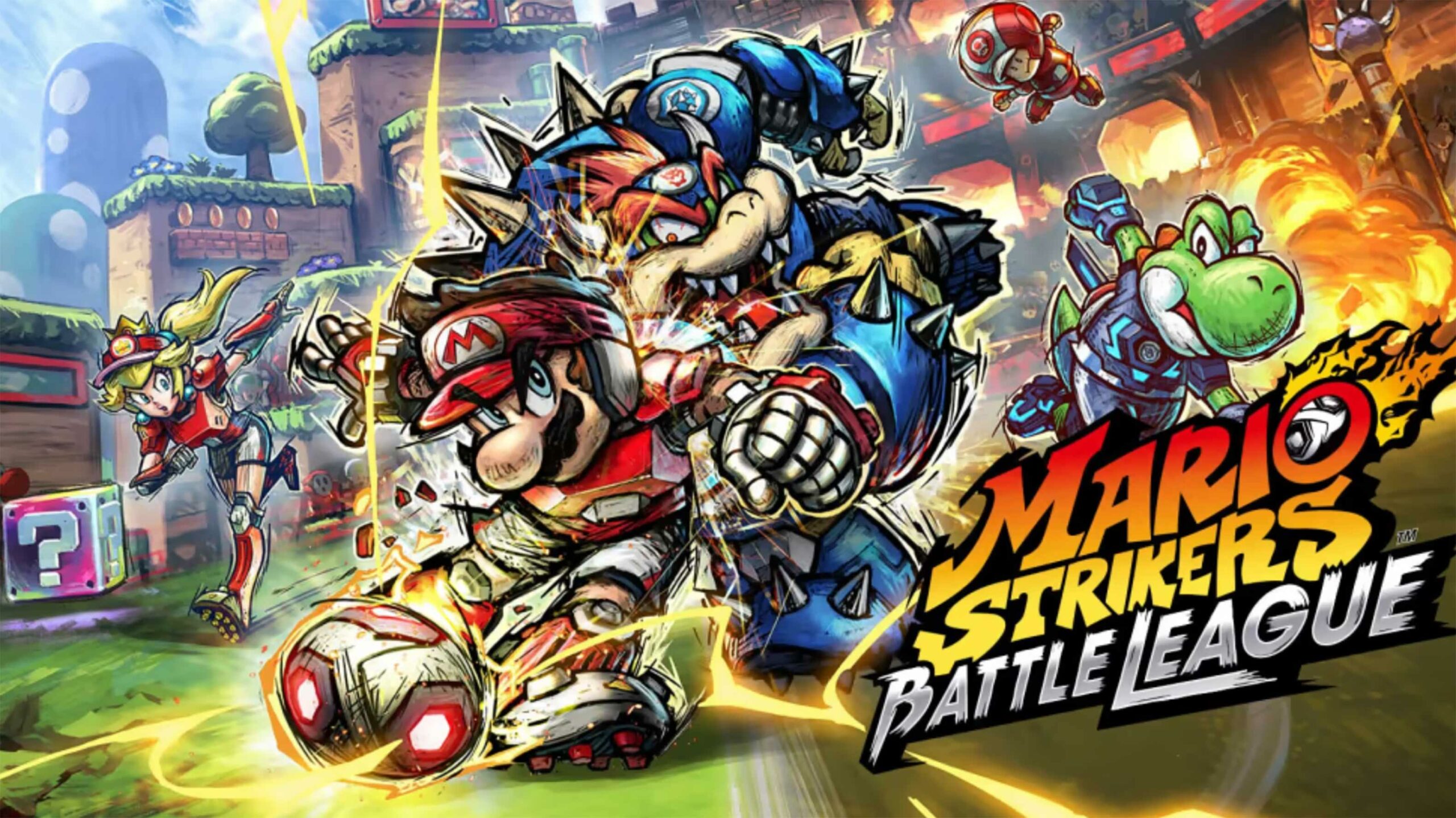 Right on schedule, Nintendo held its first early 2022 Direct to set the stage for the rest of the year.

As usual, the presentation was packed with a bunch of different announcements. See below for the full chronological list:

That’s a quick breakdown of everything shown off, but you can view the full 40-minute Direct stream here.