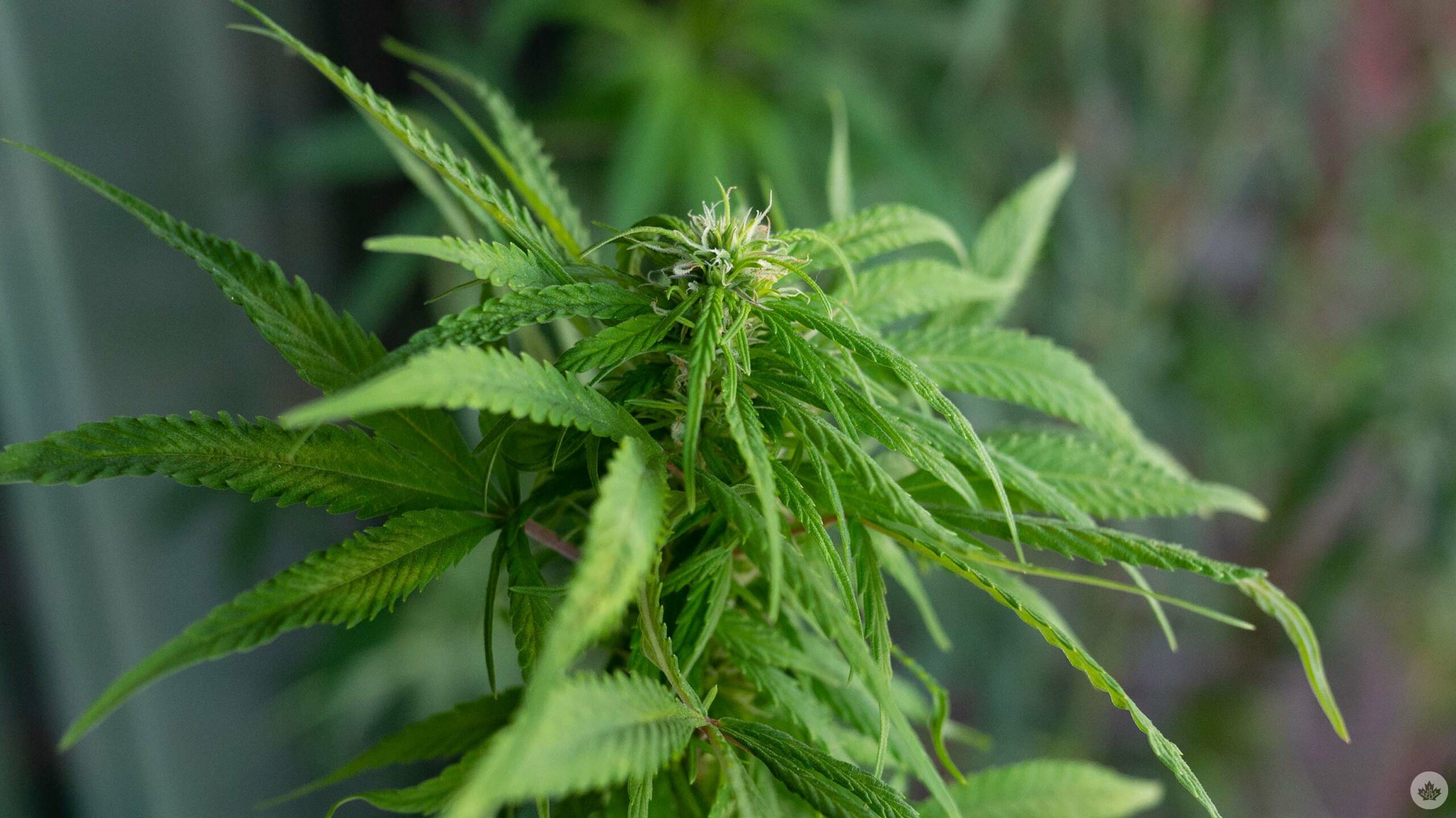 A study from the University of British Columbia (UBC) published in the New England Journal of Medicine (via Complex) indicates that more Canadians are driving after using cannabis than before it was legalized.

Researchers analyzed blood samples from 4,339 moderately injured drivers treated at four B.C. trauma centres between 2013 and 2020. They detected THC in the blood of twice as many injured drivers following legalization. Specifically, 3.8 percent of drivers had blood THC concentrations above the Canadian legal driving limit of 2 nanograms/ml before legalization. After, that percentage rose to 8.6.

Moreover, the proportion of drivers with higher concentrations of THC (above five nanograms/ml) rose from 1.1 percent to 3.5 percent after legalization.

“It’s concerning that we’re seeing such a dramatic increase,” said Dr. Jeffrey Brubacher, associate professor in UBC’s department of emergency medicine and the primary researcher of the study. “There are serious risks associated with driving after cannabis use. Our findings suggest more is needed to deter this dangerous behaviour in light of legalization.”

Interestingly, the study found that the most significant increase was among drivers over the age of 50. Further, the study didn’t find any substantial changes in drivers testing positive for alcohol, either independently or in combination with THC.

Dr. Brubacher said that he hopes policymakers will use the findings to create public information campaigns and enforcement measures to encourage drivers, especially older ones, not to use cannabis and drive.

With that in mind, Dr. Brubacher cautioned that THC in the blood doesn’t always indicate a collision was caused by impairment. In a previous study, Dr. Brubacher and his team found little evidence showing THC concentrations below five nanograms/ml increase the risk of motor vehicle accidents, while levels above that do increase the risk.

“Detecting cannabis, especially at low concentrations, doesn’t necessarily mean a driver is impaired. But the risk is real with higher THC levels, which is why it’s so important that we continue to assess and respond to the impact that legalization is having on road safety,” Dr. Brubacher said.

Next, Dr. Brubacher’s team will expand research to fifteen trauma centres across Canada to investigate the prevalence of cannabis, alcohol and other impairing substances in injured drivers. The team hopes to shed more light on the issues of impaired driving and help guide national and provincial traffic policy.