The song beat out Frozen's 'Let It Go.' 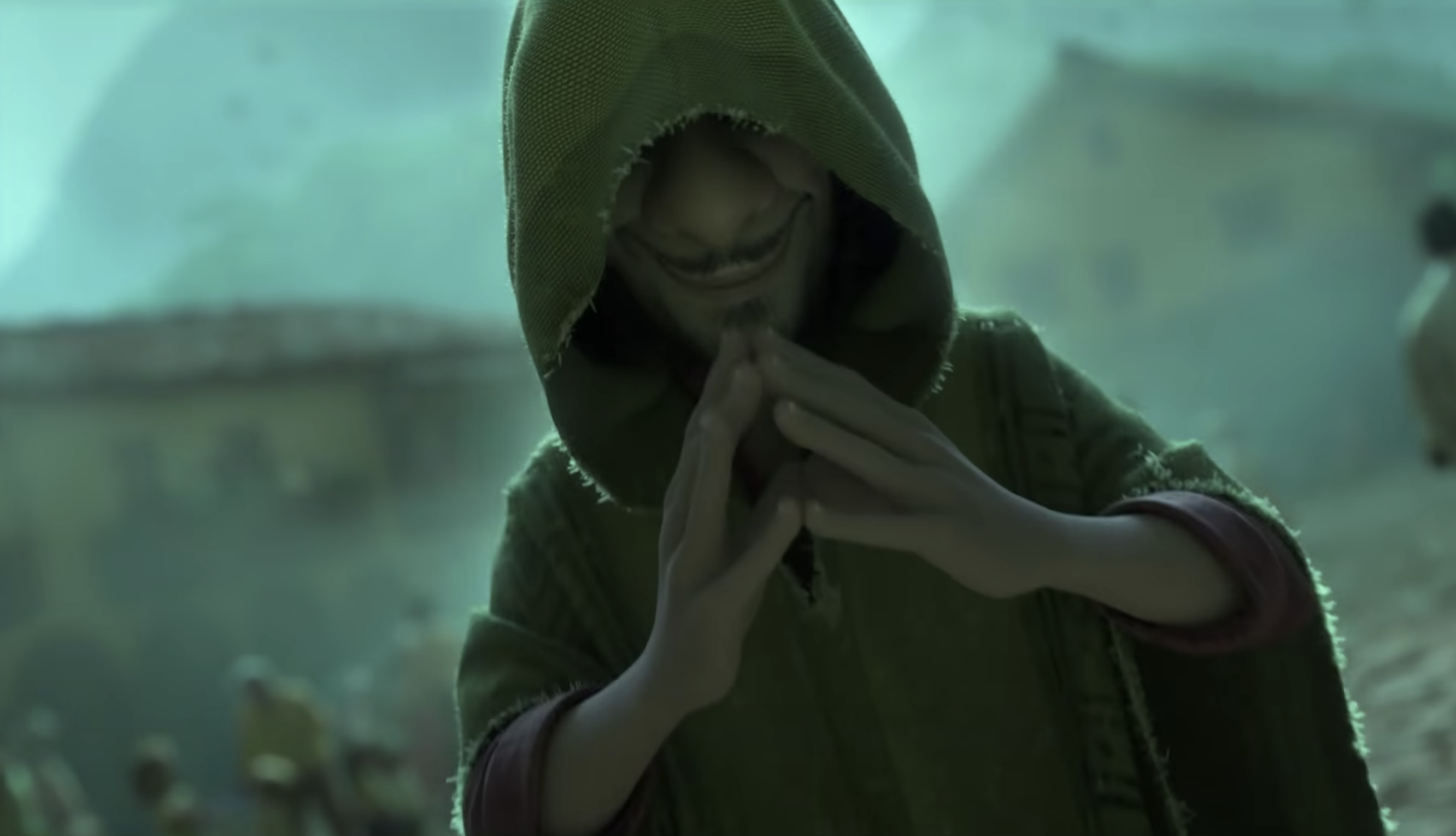 Disney’s latestanimated film Encanto is full of great songs, but one leads the pack, We Don’t Talk About Bruno. The song has overtaken Let It Go as Disney’s biggest song.

We Don’t Talk About Bruno has hit number four on the Billboard Hot 100, which beat out Frozen at number five, according to Billboard.

Additionally, it’s tied for the second-highest position for a Disney film on the Billboard Hot 100. It joins Can You Feel the Love Tonight and Colors of the Wind, which both hit number four on Billboard Hot 100, but still loses to Aladdin’s A Whole New World, which hit number one back in 1993.

Hamilton’s Lin-Manuel Miranda wrote the songs for the Encantos soundtrack and just about everyone in the cast has a part in We Don’t Talk About Bruno. The song is performed by Stephanie Beatriz (Mirabel), Carolina Gaitán (Pepa), Mauro Castillo (Félix), Adassa (Dolores), Rhenzy Feliz (Camilo), Diane Guerrero (Isabela) and more of the cast.

And while it’s not my favourite song on the soundtrack, it’s definitely still a banger.

Encanto is free to stream on Disney+