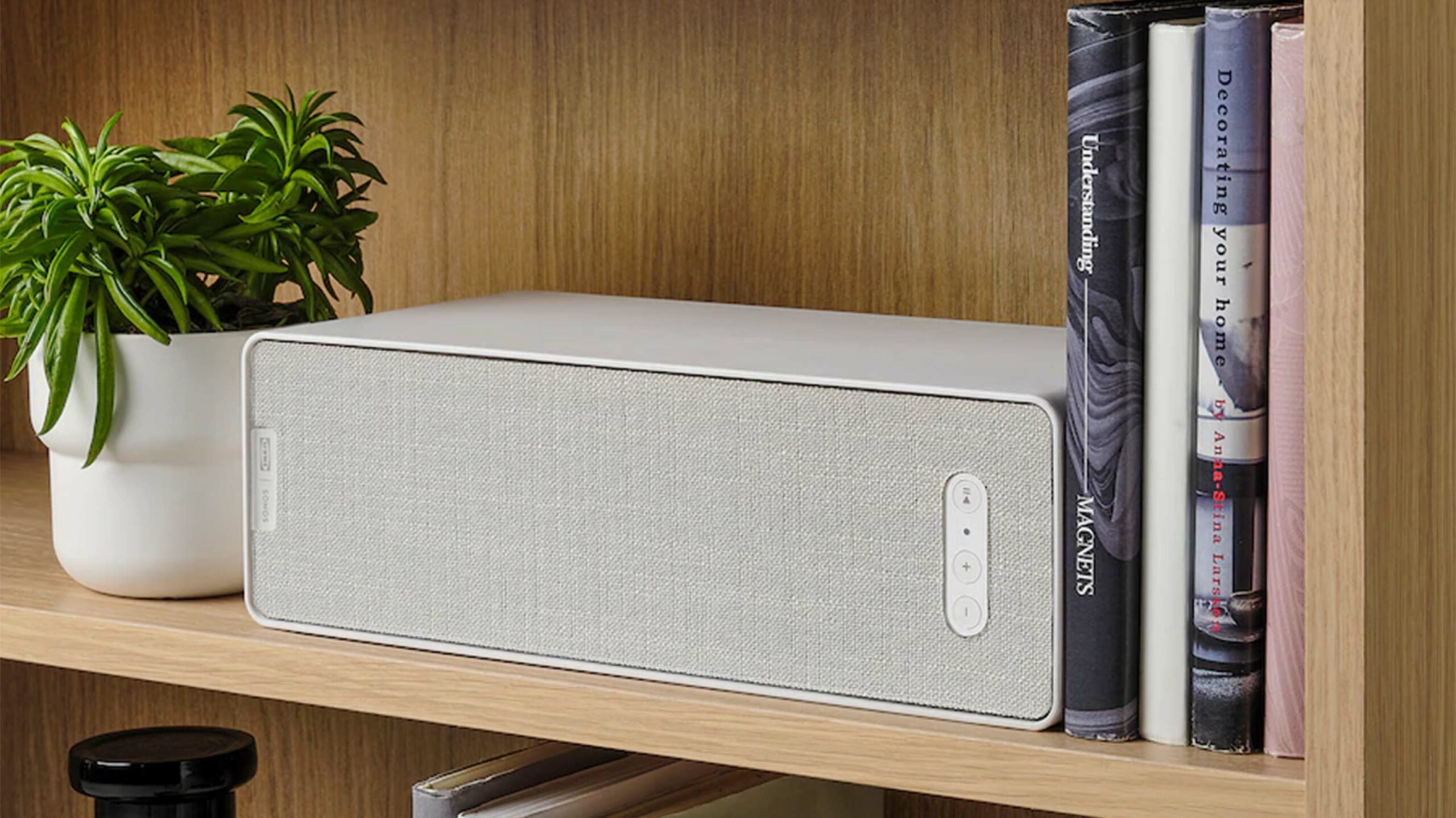 As reported by The Verge, tech website Tweakers spotted the refreshed speaker on sale in the Netherlands. The new speaker will presumably become available in other markets as well, although at the time of writing Ikea still had the first-gen Symfonisk on its website.

As for what’s actually different? Well, not a lot.

The second-gen Symfonisk sports a nearly identical design, compatibility with Sonos’ speaker network, and support for Apple AirPlay 2. Most of what’s new is internal: a faster processor, more memory and as mentioned up top, reduced power consumption when in standby mode.

As an aside, Sonos recently detailed plans to make future products more efficient and repairable, part of a larger effort to make itself more sustainable. One of the company’s goals was to reduce the power consumed by its speakers in standby mode. It’s not clear if the change to the Symfonisk speaker is part of that goal — regardless, reducing energy consumption is always welcome.

Externally, Ikea made a few changes too. There’s a longer power cord now, which should help people who want to use the speaker in a place that’s far from an outlet. The speaker also has slightly different button placement on the front, going from ‘volume down/play/volume up’ on the first-gen to ‘volume down / volume up / play’ on the second-gen.

Beyond that, there don’t appear to be any other differences. It makes sense that Ikea and Sonos aren’t messing with the formula — the original Symfonisk speaker was a fairly great option with decent value. The second-gen speaker on the Dutch Ikea website still comes in black or white and is priced at €99.95 (about $143.60 CAD), so it should cost about the same as the current Symfonisk (which goes for $139.99 in Canada right now).

Those interested can learn more about the original Symfonisk speaker here.

Source: Ikea Via: Tweakers, The Verge