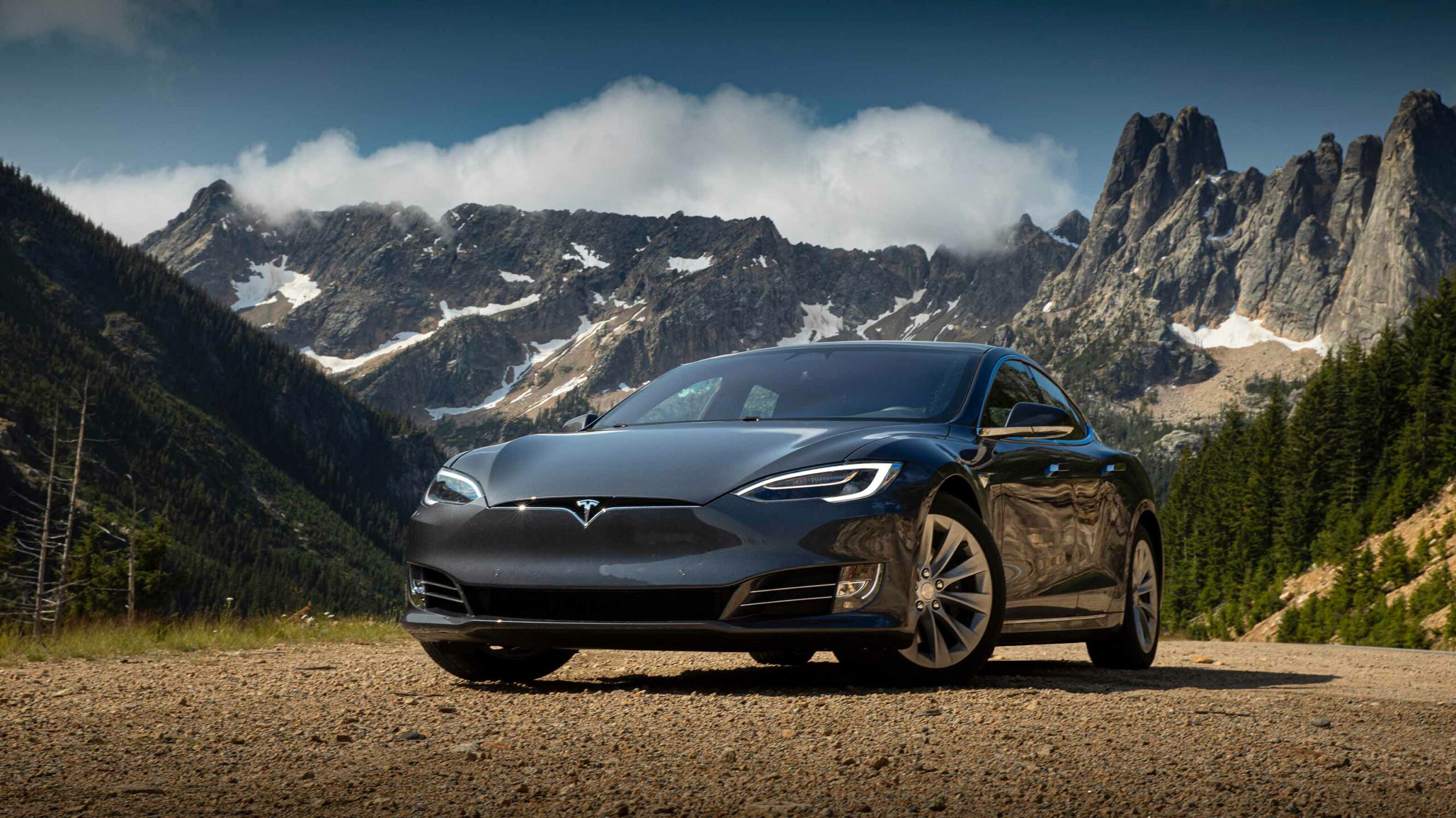 The Government of Canada has updated its list of eligible vehicles for the $5,000 federal electric vehicle (EV) buying incentive, and it’s removed the Tesla Model 3.

This comes as Tesla raises the price of the Model 3 to $59,990. However, the company has also increased the range of this trim to 430km. When the vehicle was previously priced cheaper to tie in with the incentive, the range was artificially locked down to 150km. This made this version of the Model 3 not really worth buying and was just a sneaky way to get the government discount on the longer-range Models.

It appears that Tesla no longer cares about those models receiving the discount since the Model 3 has also been removed from the rebate list in British Columbia. The only two provinces that still offer discounts on the pricey sedan are Newfoundland and Quebec. These provinces offer $2,500 and $8,000 rebates, respectively.

Since the EV maker’s vehicles are positioned as more upscale vehicles, I’m not disappointed by this move given  Tesla buyers are well off financially anyways. Further, with the wave of lower-cost EVs that are about to hit the market over the next two years, it makes more sense for Tesla to be competitive with range over price.