The $26 billion transaction will bring Rogers services to Western Canada 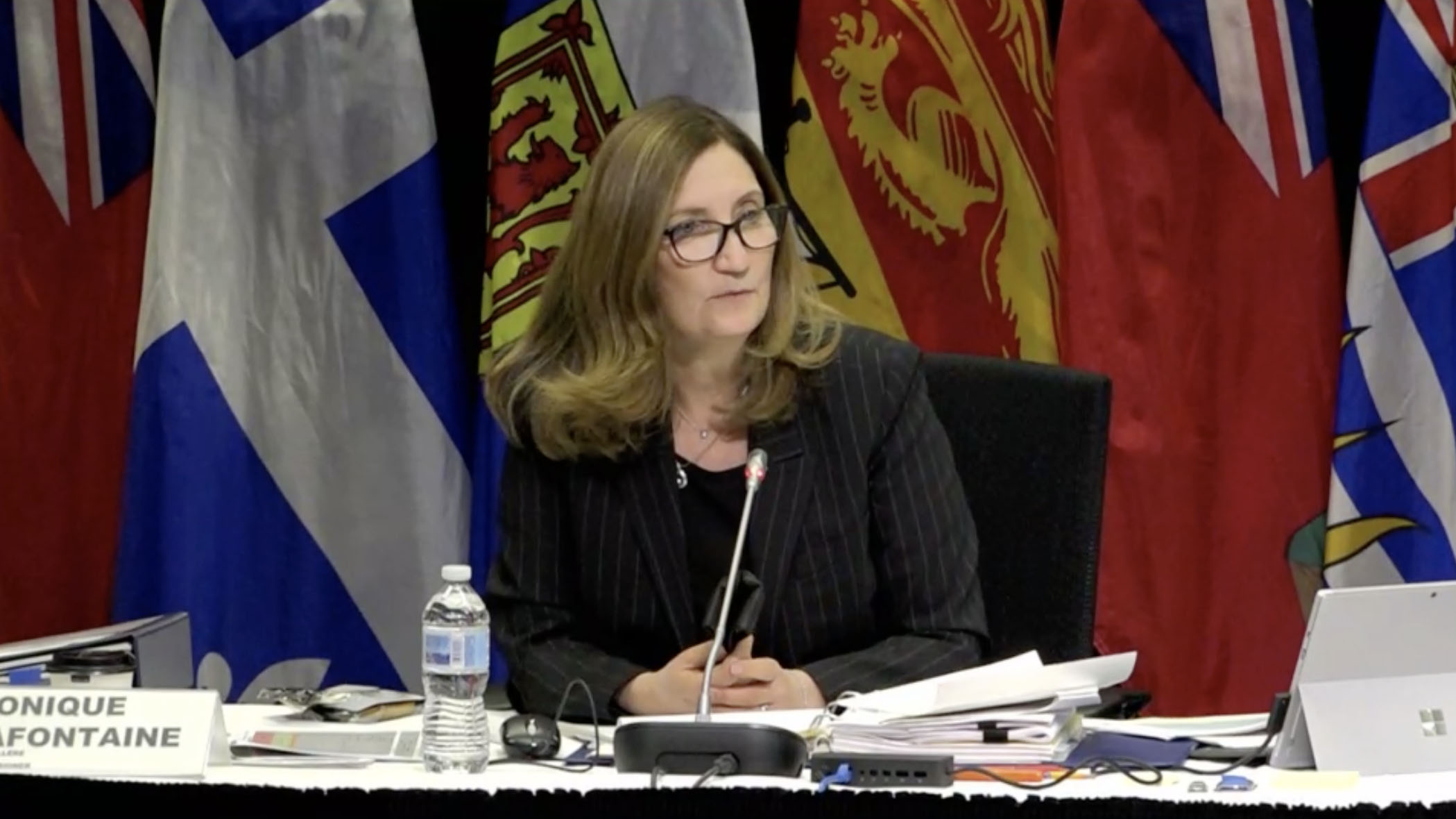 The Canadian Radio-television and Telecommunications Commission’s (CRTC) hearing into the Rogers-Shaw merger has reached the halfway point.

Wednesday marked day three of five of the hearing. The day differed from the one previous, as it had speakers in support of the merger, many of them not part of larger media organizations.

S.U.C.C.E.S.S, a social services organization in British Columbia, offers services to help newcomers with settlement, including affordable housing and care for seniors. CEO Queenie Choo stated the merger would be great for the people the organization serves, as it would increase broadcasting services to remote areas.

“This effect is helpful for fostering social connections and enhancing a sense of belonging amongst our members,” she said. “I believe that diversity and inclusion are fundamental values of both our country and S.U.C.C.E.S.S., and that multicultural programming is necessary for helping meet the needs of our diverse communities.”

Kendall Ho, a Vancouver-based emergency physician, said Rogers supports a network he works on called the interCultural Online Health Network. It provides health information in multiple languages so multicultural populations can process data in a way they understand and manage their health. Rogers, through Omni TV, has been a media sponsor. Rogers has also worked through the network to provide ethnic media coverage during COVID.

The merger also got support from the CFN, made up of nine communities and 20,000 members. It built a partnership with Rogers, which was working to address some calls for action as part of the reconciliation process. This includes its work to address the digital divide that exists in Indigenous communities by creating a $1 million fund allocated towards Indigenous content.

But it wasn’t all positive. In contrast, concerns were raised on how ethnic media channels will be supported if the merger is approved. Representatives from TLN media group and Ethnic Channels Group (ECG) say Rogers doesn’t plan on extending protection for continued carriage, revenue stability, or consumer packaging available to independent ethnic services in the country.

“Canada is a multicultural society, and it is important that our broadcasting system not only continues to reflect that diversity but also protects and enhances it,” Aldo Di Felice, president of TLN, said.

He went on to say more than 20 percent of the population, roughly 8 million people, prefer not to speak English or French at home, a number that will grow as immigration numbers continue to rise.

Slava Levin, ECG’s CEO, said ethnic TV relies on distribution from BDUs (broadcast distribution undertakings), or television providers. The success of Rogers and Shaw is essential to the success of ECG, Levin said. They need the “carriage” of large BDUs, including Rogers, but they fear they’ll have no room for their own rules.

“Assuming this merger is approved, it would be impossible to develop a viable business plan to operate a domestic Canadian ethnic television service without carriage on the combined RogersShaw. This is what keeps us up at night. Without the necessary safeguards in place, there is no assurance that our services – or those of other ethnic television channel operators – will continue to be available on terms which allow us to survive.”

A joint presentation from the Public Interest Advocacy Centre (PIAC) and the National Pensioners Federation (NPF) said the current deal needs changes to keep the best interests of senior customers in mind.

The panel said Rogers plans on moving cable-only and satellite TV subscribers to its IPTV service. This costs more, a problem for many seniors on fixed incomes. Representatives said the merger shouldn’t be approved unless Rogers makes changes. If approved, they want protections, including an amendment to protect affordability by offering Shaw customers who use TV packages a three-year price freeze when they’re forced to move to IPTV.

Blue Ant Media, MobileSyrup’s parent company, has raised concerns about the dominance Rogers will have in the broadcast market if the merger is approved, but will not present at the hearing.

The CRTC is specifically dealing with the broadcast aspect of this deal. Telephone, wireless, and internet services will be dealt with by the Competition Bureau and Innovation, Science and Economic Development Canada. Neither of those hearings will be open to the public.