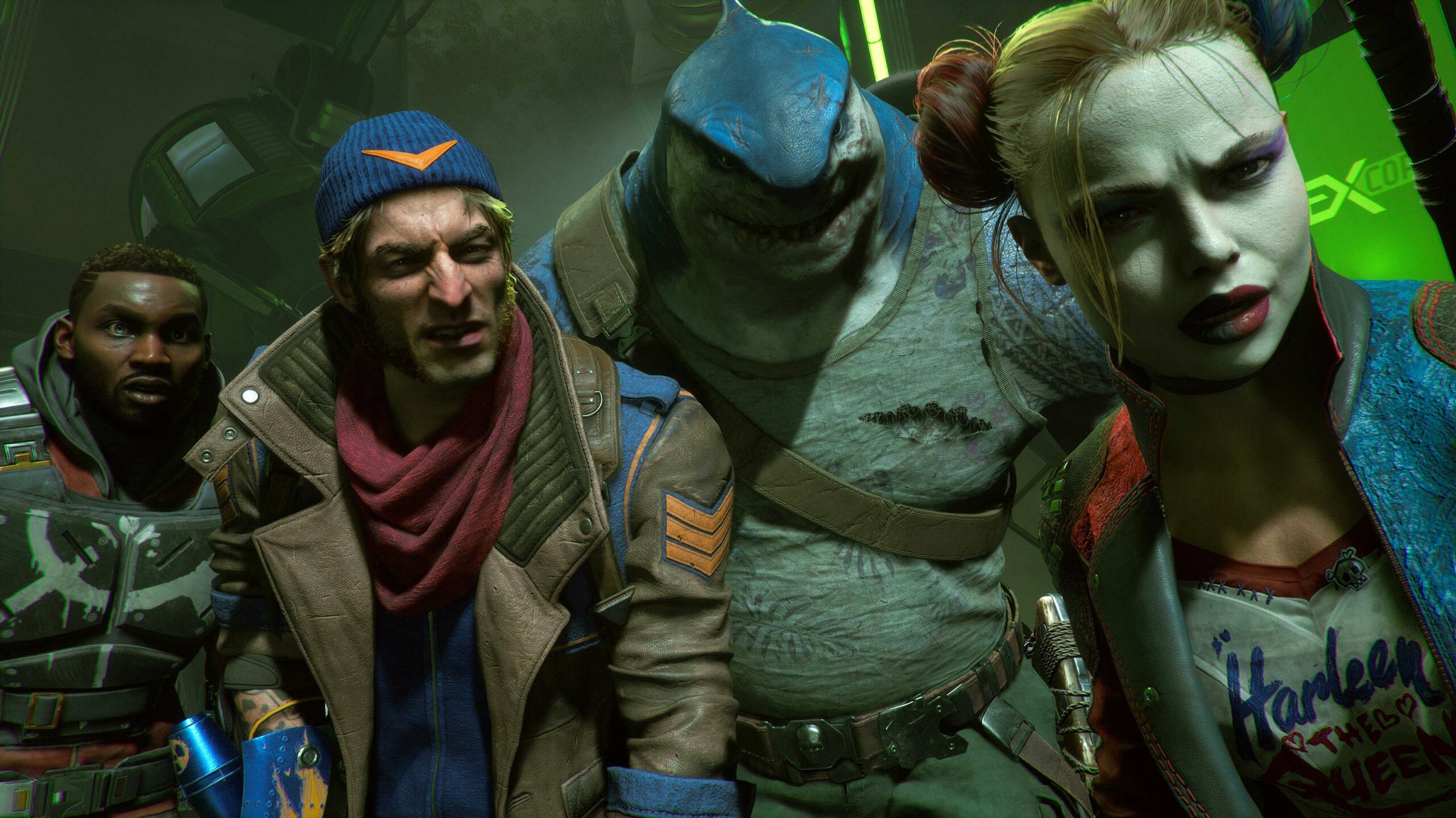 Warner Bros. has released the first story trailer for its Suicide Squad: Kill the Justice League game at the virtual DC FanDome event.

Developed by Rocksteady, the studio behind the Batman: Arkham trilogy, Suicide Squad: Kill the Justice League follows the titular team of supervillains as it’s assigned to, as the title suggests, take out the Brainiac-controlled Justice League.

The game was first revealed in a cinematic trailer at last year’s DC FanDome with a 2022 release window, although no gameplay was revealed. The new trailer similarly doesn’t feature gameplay, so it’s unclear exactly how it will play. Rocksteady has previously confirmed it will support one to four players via co-op.

That said, we did get three minutes of in-game footage in the new “Ticking” trailer. In the footage, we see more of Harley Quinn, Deadshot, Captain Boomerang and King Shark from the first trailer, as well as first looks at Amanda Waller, the Suicide Squad’s boss, as well as Justice League members like The Flash, Superman, Green Lantern and Wonder Woman.

Interestingly, we only get a look at the Batmobile instead of Batman himself, which is especially notable considering Kill the Justice League is set in the Batman: Arkham universe. It’s unclear what role Batman may play or whether he’ll be voiced by veteran actor Kevin Conroy as he was in the Arkham trilogy.