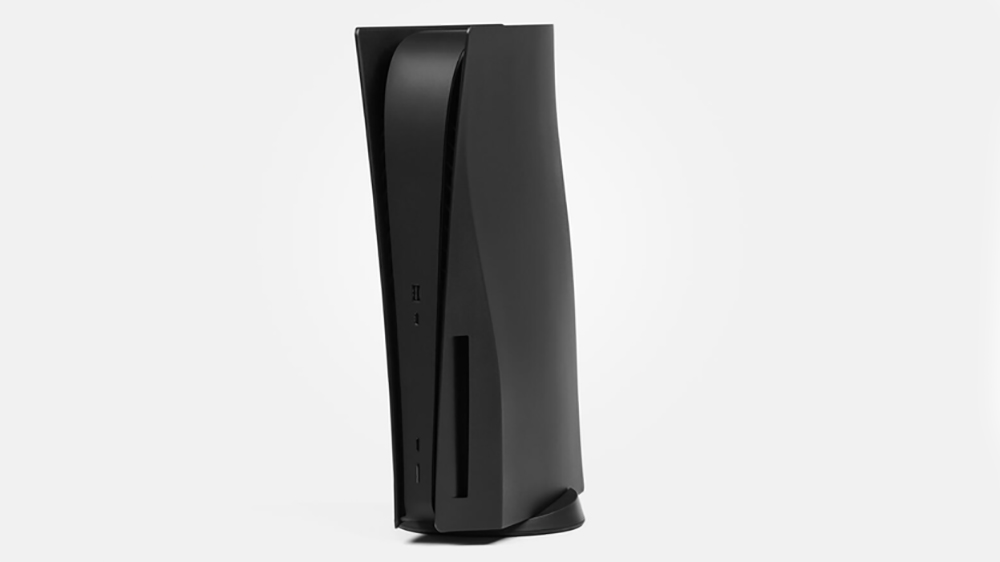 Back in February, Toronto-based Dbrand launched ‘Darkplates,’ an accessory for the PlayStation 5 that let owners replace the default white faceplates that ship with the console with matte black ones.

In typical Dbrand fashion, the company cheekily baited Sony to “sue us” on the website for the Darkplates — a decision that seems to have come back to bite the company.

Although Sony didn’t sue, it did threaten legal action and sent a cease and desist letter (which Dbrand has published here).

In a lengthy Reddit post full of swear words, jokes, and some clever ‘whataboutism’ pointing fingers at Netflix’s Squid Game, Dbrand wrote that it “elected to submit to the terrorists’ demands… for now,” (emphasis theirs). The Darkplates website now features a list of coverage from media outlets and that’s it — you can’t buy them anymore.

Dbrand also notes in the Reddit post that it received the cease and desist letter months ago, but only made a change after Sony’s lawyers informed the company that a patent had been issued in Canada that reportedly covers the shape of the PS5’s faceplates.

The Verge points out that Sony has threatened legal action against other companies that sold PS5 faceplates. Further, both The Verge and Dbrand heavily imply that Sony may launch its own PS5 faceplate accessories given how easy it is to remove the faceplates and how hard Sony’s fighting third-party options.

Whether that actually happens, Dbrand seems to sum it up best: “Darkplates are dead. Thanks, Sony.”