How imagery-focused software can be an effective tool in learning English, especially in Canada 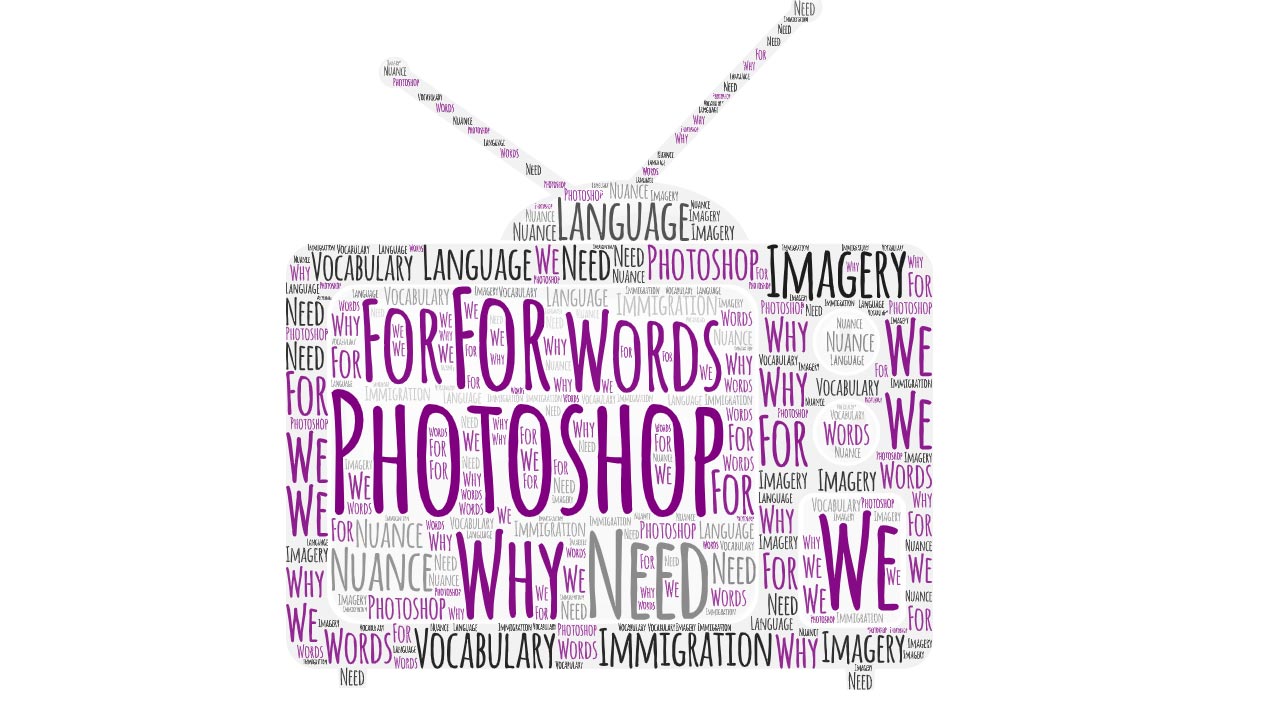 Imagine typing the words “sad boy” into an app that then conjures a relevant animation.

There’s nothing revolutionary about that since our phones routinely suggest converting text into appropriate emojis, but what if, once the animation was revealed, a drop-down box appeared beneath the word “sad?”

By clicking on related words such as “dejected,” “distraught” and “dispirited,” the animated boy’s expression would change, displaying nuances in emotion… and by extension, vocabulary — that would be revolutionary.

However, no matter how visually appealing or technically sophisticated an app is, it won’t succeed without addressing the crucial question, “why should Canadian users care?”

Why should Canadians care?

The immediate answer for this hypothetical software, which we’ll refer to as “Infinitym,” (derived from combining “Infinity” and “nym,” the suffix for nouns that describe types of words like synonym) lies in the International English Language Testing System (IELTS).

As of 2020, there were about 8 million immigrants with permanent residence status in Canada. That’s approximately 21.5 percent of the country’s population. Most, if not all, of them had to take the International English Language Testing System (IELTS) test to prove their proficiency.

“It’s the literary equivalent of crash dieting before a wedding. It might work, but it’s rarely sustained.”

I spent a year in India as an IELTS trainer, which is how I realized just how tough the test was for aspiring students and working professionals. There are four sections: listening, reading, speaking and writing. Test takers need to get a minimum score in each section in order to be eligible for a Canadian student visa or permanent residence.

As per data released by IELTS in 2019, the median scores achieved in the writing section in India and China were 5.8 and 5.5, respectively. Most universities in Canada require a minimum of six. The same goes for permanent residency applications.

In my experience, writing was the toughest part of the test for students. Many who managed to inch past the required six did so after multiple attempts.

So what does this have to do with Canada, and, more crucially, the program Infinitym?

As of now, the IRCC (Immigration, Refugees and Citizenship Canada) relies on IELTS testing to ensure students and permanent residents coming into the country have a minimum level of proficiency in English.

This level of proficiency is often hard-earned by immigrants, many of whom have to study for weeks or months at coaching centres in order to pass their tests. They spend hours writing essays that are then graded by instructors such as myself (many of whom — like me — got the job solely because of a good IELTS score). Their time at the centre is supplemented by more hours reading books, with the clear objective of attaining sufficient proficiency in English by expanding their vocabulary as quickly as possible.

It’s the literary equivalent of crash dieting before a wedding. It might work, but it’s rarely sustained.

This is where Infinitym comes in.

Right now, IELTS test takers (which, remember, are almost synonymous with new immigrants to Canada) have but one recourse to improving their vocabulary. Short of memorizing the dictionary (which is a terrible and impossible idea), they note down new words encountered while reading and then earnestly try to utilize them in conversation.

“A picture of David Rose from Schitt’s Creek, perhaps, scoffing and shaking his head in frustration.”

The problem is many words can only be understood by learning other words first. It’s why those with remarkable vocabularies have spent years devouring books that are increasingly complex. It’s why we rely on guided reading levels developed by Scholastic Canada and Fountas and Pinnel, among others.

Infinitym can help solve this problem by utilizing visuals.

We’ve rapidly become an extremely visual society, reliant on images rather than words. Even interpersonal communication, which was fuelled by typography while satellite television and the internet continued to attract consumers, ultimately surrendered to pictures.

It started with emojis, given new life by the introduction of the iPhone, and then expanded until currently, you can have an online conversation that’s almost completely made up of GIFs and stickers.

So when someone asks what “exasperated” means, rather than struggling with an inadequate explainer such as, “It means being frustrated or irritated,” wouldn’t it be more effective to show them a GIF?

A picture of David Rose from Schitt’s Creek, perhaps, scoffing and shaking his head in frustration.

This wouldn’t just be a gimmick. Rather, such a move will snub out a common refrain of those accusing vocabulary lovers (who, Google tells me, are called ‘logophiles’) of snobbery.

“Why do you use complicated words when simple words are enough?”

There’s a grain of truth in that statement, but it’s often just a cover for dismissing the diversity in language and the vast benefits it entails.

The aforementioned GIF of Dan Levy is different from one of Michael Scott in The Office screaming “No, No, No!”

Exasperated is like being frustrated…but not quite. And, ironically, it was by seeing those two images that we could see those words clearly.

Infinitym would do this on a gigantic scale. The technology already exists, except in a scattered form on our phones and in social media sites. Words are frequently translated into imagery.

This won’t just be an app that benefits immigrants to Canada. A study released last year shows Americans’ vocabulary skills have declined since the 1970s. In January, the CBC reported that nearly half of adult Canadians struggle with literacy.

Asking everyone to switch off their electronic devices and pick up a book is futile. But introducing an app on their devices to get them interested in language won’t be.

Imagine playing a game on Infinitym where you have to describe the facial expression or actions of an animated figure. Is the old lady angry or enraged or apoplectic? Is the teenage kid scoffing at you, looking at you scornfully or with disdain? Are you in a spacious room or a cavernous hall?

“But perhaps the biggest achievement of this hypothetical software won’t be something quantifiable such as a vocabulary level; it’ll be the change in perception towards language.”

The idea is not to turn every Canadian into a wordsmith. Inifinitym wouldn’t achieve that any more than Rosetta Stone or Duolingo would make all of us speak half a dozen languages.

What it can do is help Canadians constantly improve their language in a supportive, engaging and pragmatic manner.

But perhaps the biggest achievement of this hypothetical software won’t be something quantifiable such as a vocabulary level; it’ll be the change in perception towards language.

We need a ‘Photoshop for Words’ because Photoshop was the first in a long line of software that made us infatuated with imagery. We live in a world where knowledge about imagery, in terms of editing, filters, colour correction etc, is extremely nuanced and ubiquitous.

Moving forward, wouldn’t we want to live in a world where that’s the same for words as well?