Canada on track to get two EV battery cell factories 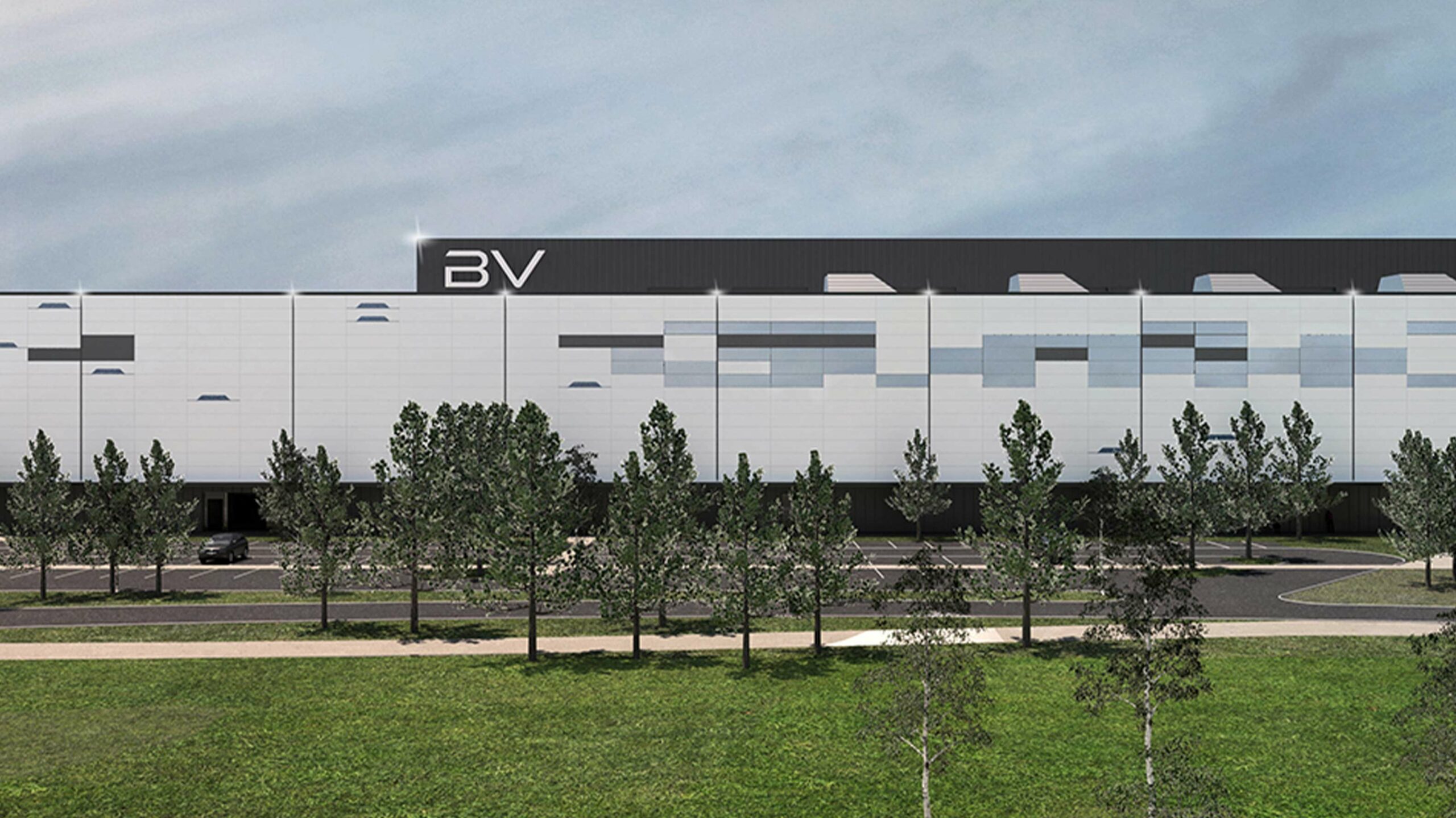 Canada may get not one but two electric vehicle (EV) battery factories in the future if plans from companies BritishVolt and StormVolt come to fruition.

Both say they will base their factors in Quebec and feature extensive corporate backing from existing companies.

BritishVolt is a relatively new company that dabbles in clean energy and operates a 30GWh battery plant in the United Kingdom. The company has already partnered with a few businesses in Montreal to bring a 60GWh factory and more to Canada.

In an interview with Electric Autonomy Canada, the company said that it’s currently working with a small team to find land and work on securing government funding for the large-scale undertaking.

StormVolt is an Ontario-based startup with backing from the Taiwan electronics company Delta Electronics. It also has ambitions to build a battery cell plant in Quebec, hoping to scale it to 10GWh production.

This means that the StormVolt factory might be significantly smaller than BritishVolt’s. Still, the upstart Ontario company hopes to serve smaller local EV manufacturers like Nova bus and Lion Electric.

While StormVolt may not become the most significant player in the EV battery space, two battery cell plants in Canada would go a long way towards helping the country produce EV batteries end-to-end.