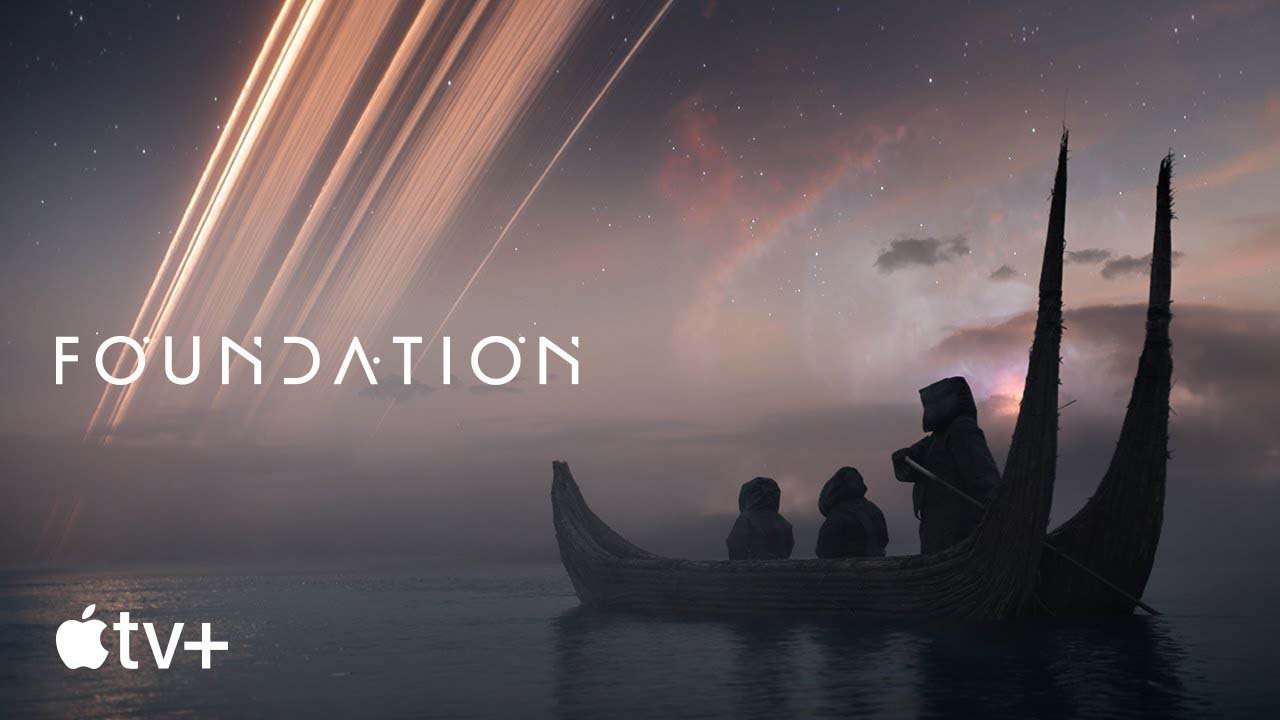 In a surprise move, Apple has confirmed that it plans to release the premiere of Foundation, the next episode of Ted Lasso and several TV shows, three hours early on September 23rd.

Usually, East Coast viewers need to wait until midnight on Friday to watch new episodes of Apple’s original content, but that won’t be the case this week. However, given that the premiere of Foundation is set to drop on the 23rd, the tech giant seems to have made an exception.

Apple’s tweet regarding the pushed-up release specifies that any new Apple TV+ episodes set to release September 24th will stream early, including The Morning Show, Mr. Corman, Truth Be Told, Ted Lasso and See. New episodes in all of the above TV shows will start streaming at 9pm eastern on Thursday, September 23rd (today).

Upcoming science fiction drama, Foundation, is based on Isaac Asimov’s book series that shares the same name. The David S. Goyer-produced show that follows a band of exiles trying to take down a galactic empire, is one of the tech giant’s most significant original content releases coming up this fall.

Apple TV+ costs $5.99 per month in Canada and is included in all Apple One subscription bundles.