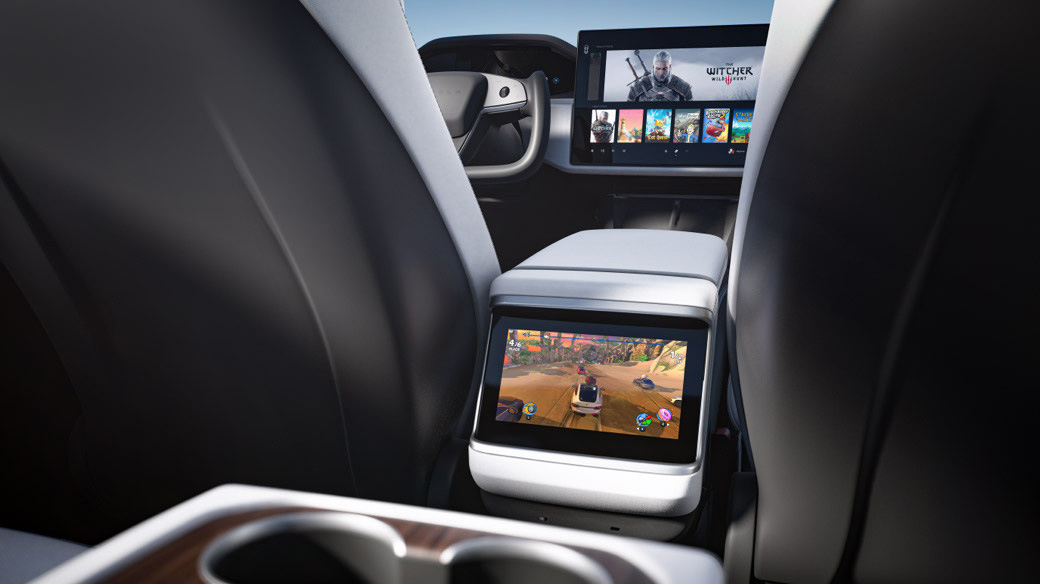 In news that manages to be simultaneously unsurprising and terrifying, researchers from MIT have found that drivers pay less attention to the road when Tesla’s ‘Full Self-Driving’ software is switched on.

According to the study published in Accident Analysis & Prevention, “visual behavior patterns change before and after” drivers activate the electric car’s autopilot software.

Specifically, the study found that drivers didn’t look out the windshield as much, noting that “non-driving related glances to the down/center-stack areas were the most frequent and the longest,” with nearly a quarter (22 percent) of those glances lasting longer than two seconds.

The “down/center-stack areas” would be around the spot where Tesla has decided to install a suped-up infotainment system in its vehicles, featuring a sizable screen and an AMD chip, presumably so you can play The Witcher 3 while blasting down the 401.

This is something of a big deal considering that — despite its ambitious name — Tesla’s ‘Full Self-Driving’ software isn’t actually full self-driving software.

Rather, it’s an automated driving assistant, as TechCrunch and Engadget both reminded readers, like cruise control or self-parking proximity sensors.

This means that even with the autopilot software turned on, drivers must still keep their hands on the wheel and — most importantly — pay attention to the road.

The ethicality of beta-testing a “self-driving” car unsupervised on public roads, using regular drivers who are apparently scientifically proven to be less attentive behind the wheel than usual when the software is activated, is a whole other conversation.

Here’s very much hoping that the recent update rolled out to some Tesla vehicles, which seems to have improved the car’s on-screen visuals and on-road driving, is enough to prevent any major accidents or injuries in Canada.