The Galaxy S22 could also include this technology 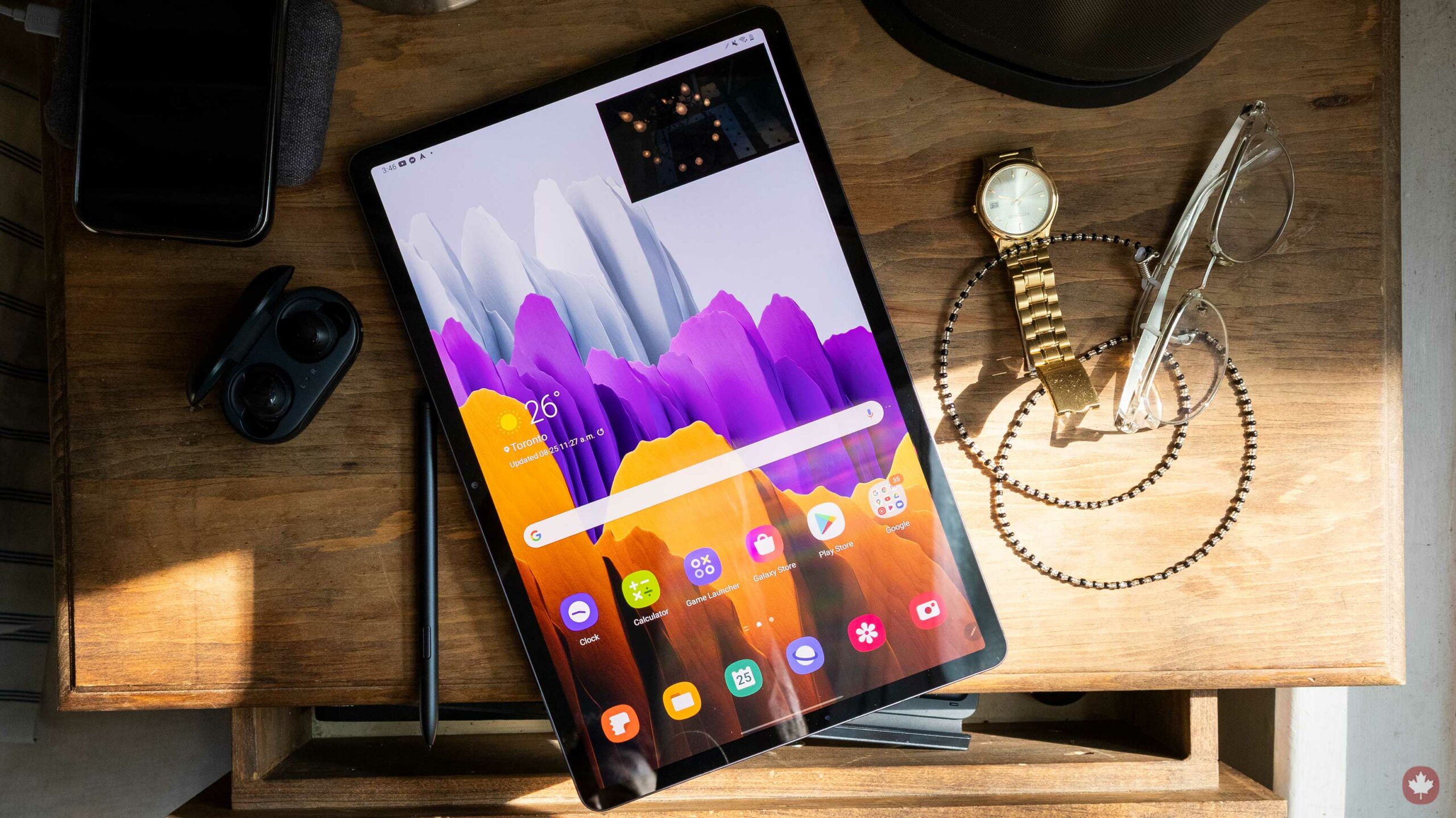 Samsung is currently working on slimming down the bezels of its upcoming flagship tablet.

The tech behind this, ‘Border Reduction Structure’ (BRS), is a new bezel-less display technology designed for Samsung’s rumoured Galaxy Tab S8 Ultra and select other smartphones.

According to the leak, the Galaxy S22 will also feature BRS technology as it won’t hit shelves until late 2022. A rumour from Naver and @FrontTron says that the Tab S8 Ultra will use BRS for certain aspects of the tablet’s bezels.

With this new technology, the bezels will be even thinner than the thinnest bezel of all time, the S21+ bottom bezel.

The report doesn’t include the dimensions of the BRS, but it does say that it will be thinner than the S21+’s thinnest bezel.

Thin bezels combined with an Under Display Camera will make for a pretty interesting tablet.