The film reunites the NBC series' cast and crew 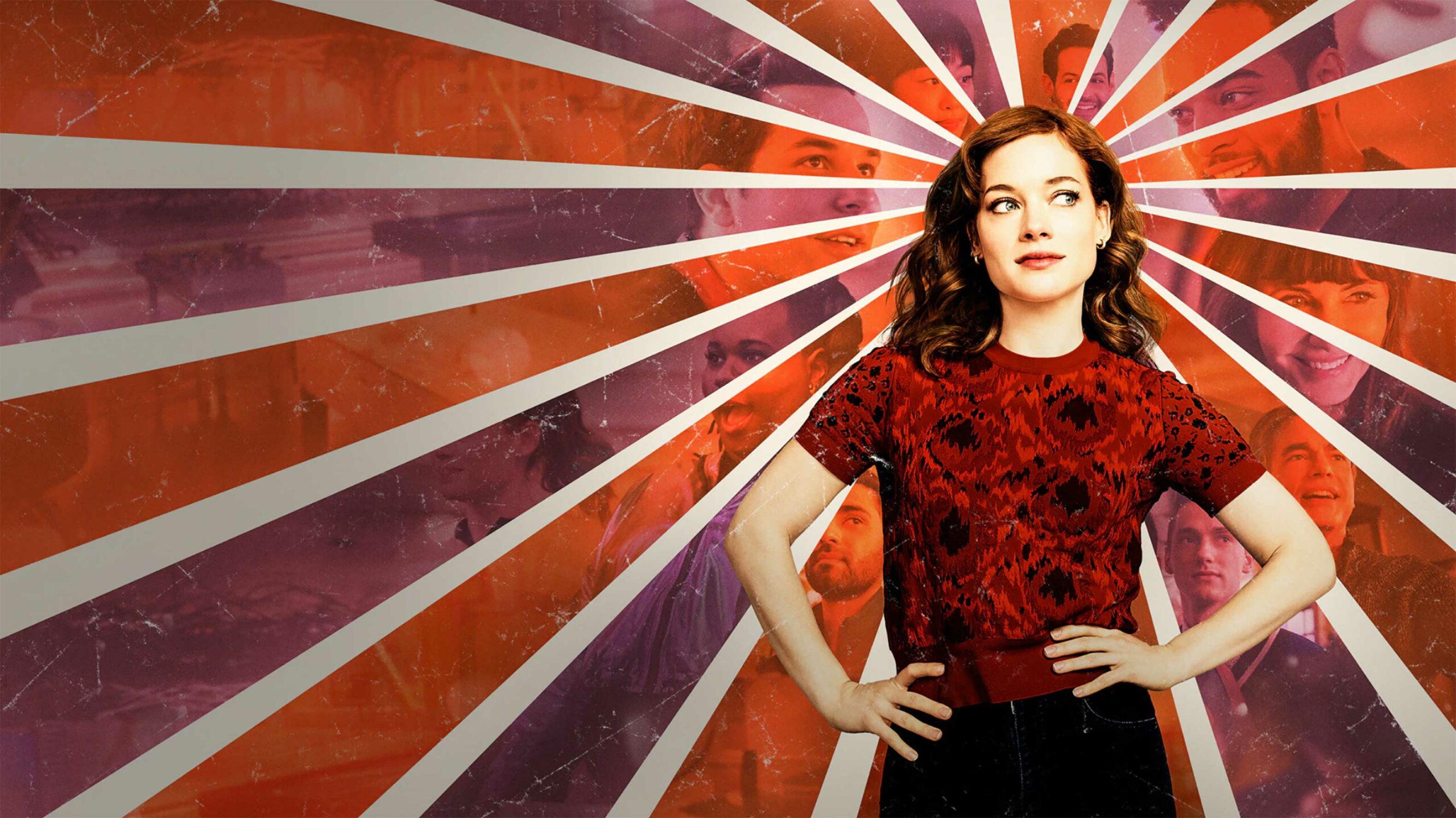 Roku’s first original film outside of its lineup of Quibi content is a continuation of Zoey’s Extraordinary Playlist.

The NBC series was cancelled in June after two seasons, although Roku has officially revived it for a two-hour movie titled Zoey’s Extraordinary Christmas.

Set to release sometime this holiday, Zoey’s Extraordinary Christmas will, as the name suggests, take the musical comedy-drama into the Christmas season. The original cast will return, including Jane Levy and Skylar Astin, while series creator Austin Winsberg is writing and executive producing and pilot director Richard Shepard is back to helm the film.

Notably, the film will shoot in Vancouver.

Zoey’s Extraordinary Christmas will be available to stream on Roku in Canada for free.